Caller Phoned To Tell Police His Prostitute Was Ugly 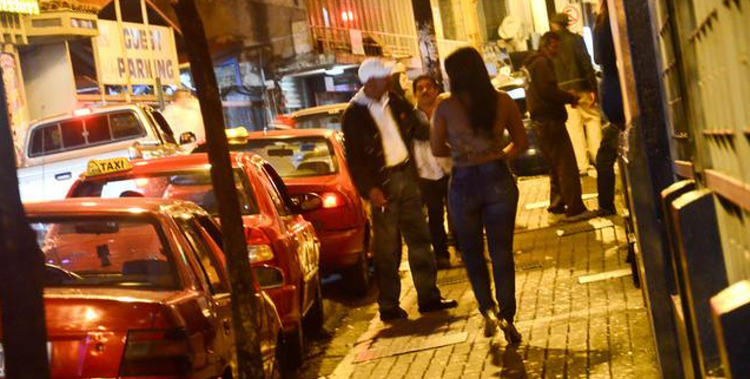 A man in Great Britain dialed 999 (911 in Costa Rica) to complain to police that a prostitute was UGLY after meeting her outside a hotel. The caller told West Midlands Police he wanted “to report her for breaching the Sale of Goods Act”.

But an officer in the call centre at Solihull, Birmingham, responded by telling the man the woman had not committed any offences and explained to him that soliciting for sex was illegal.

The force has now sent the man a letter warning him about wasting police time.

A spokesman for West Midlands Police said: “A 999 call was received by police at around 7:30pm on Tuesday evening from a man wishing to complain about a sex worker he had met on a hotel car park.

“The caller claimed that the woman had made out she was better looking than she actually was and he wished to report her for breaching the Sale of Goods Act.

“When he raised this issue with the woman concerned, she allegedly took his car keys, ran away from the car and threw them back at him, prompting him to call police.

This would never happen in Costa Rica. Because if you believe the message by the country’s Tourism board, THERE ARE NO PROSTITUTES IN COSTA RICA!

This is a shot of Gringo Gulch in downtown San José. The woman in the photo is not a prostitute. There are no prostitutes in Costa Rica. But for a price she will…. 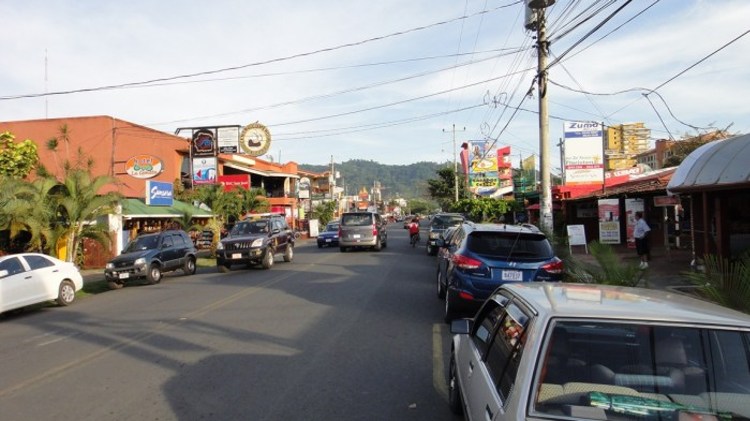 This is the Playa Jacó strip, reported as the hot spot for prostitutes in the country. On our last visit we could not spot not one prostitute for there are no prostitutes in Costa Rica. I did meet up with some women (at least I think they were women) who wanted my company, the stud…

- Advertisement -
Paying the bills
Previous articleMMMMMMMMMMM….Another Burger Joint!
Next articleOutwitting Riteve Can Be Costly In The Long Run