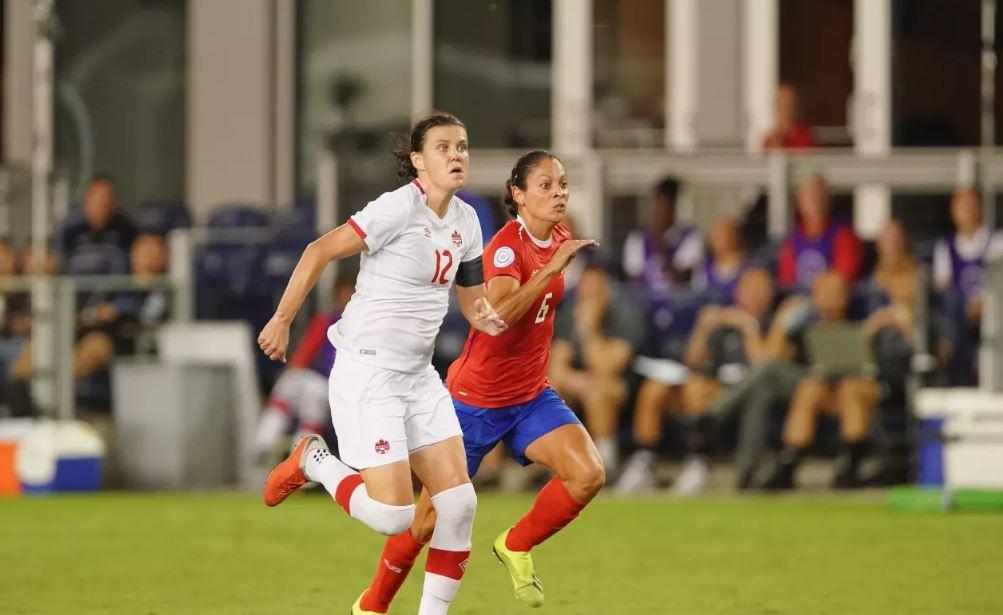 Costa Rica contained the Canadian attack in good form, in fact the first minutes showed a balanced game with a lot of transfer of the ball through the midfield. But in the end losing 3-1 on Thursday night in the final game of the group stage at the CONCACAF women’s World Cup qualifying tournament.

The result put Canada and Jamaica in the semifinals of the tournament, set for Sunday in Frisco, Texas. Jamaica, which has never been to a World Cup, defeated Cuba 9-0 in the earlier game at HEB Park.

Costa Rica and Cuba were eliminated.

Costa Rica’s Gloriana Villalobos scored on the restart after a Canadian sub in the 73’. The goal was the first goal against Canada and goalkeeper Stephanie Labbe in the Group Stage.

Canada finished in first place in Group B and will face Panama in the semifinals in Frisco, Texas on Sunday. Jamaica has the daunting task of facing the top finisher in Group A, the top-ranked U.S. women’s national team.

The top three finishers in the tournament will earn CONCACAF’s spots in the World Cup next year in France. The fourth-place team will meet Argentina in a playoff for a berth.