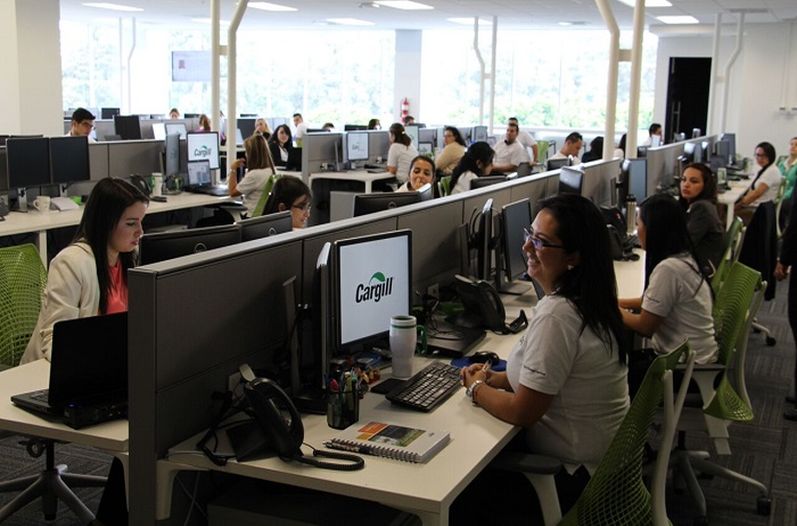 (QCOSTARICA) The owner of the Costa Rica chicken empire, Pipasa, and deli brands on Thursday announced a US$100 million dollar investment in its Costa Rica operations. Cargill, says the investment will be over the next five years.

On Thursday, the company inaugurated its new Cargill Business Services (CBS) division, that will provide services to the Americas in the areas of finance and human resources, with plans in the future to add information technology, strategic sourcing, transportation and logistics.

Attending the inauguration was Costa Rica President Luis Guillermo Solis and the Minister of Foreign Trade, Alexander Mora, who were given a personal tour of the business centre by Cargill CEO Dave MacLennan, in Costa Rica for the event.

Currently 200 people are employed at the business centre located in Heredia, growing to a capacity of 800 people in 2016.

Cargill first arrived in Costa Rican 1999 with the purchase of Cinta Azul. By 2011, it had tripled its operations in the country with the acquisition of Pipasa.

The company will take applications at the following websites: