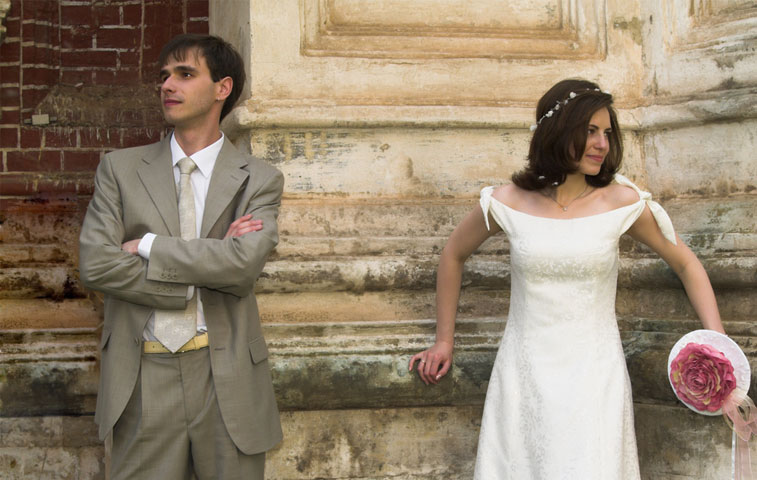 That is, for every five marriages in 2013, four were civil and one Catholic. The ratio in 2000 was one to one.

This reflects a change in the trend towards a loss of confidence in the Catholic church.