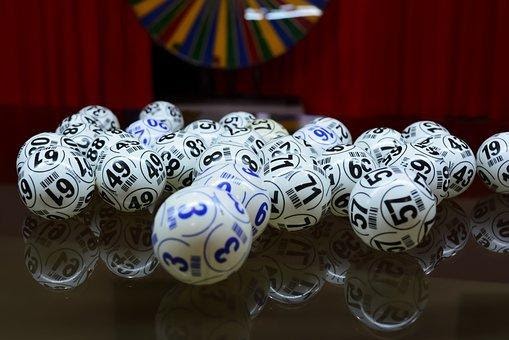 There are just some games that everyone can enjoy, and bingo is undoubtedly a great example. We have lost count of the number of people who play for the first time ever convinced that they will hate it, and actually, they discover to their surprise that they love bingo.

It does have something of a holiday camp/OAP history, but like most things, it has evolved and become a game that has generational appeal. Online bingo has opened the doors to even more new players, and it is a consistently popular game at all online casinos and games sites.

Even celebs are getting in on the act, and there are some massive names who are happy to be counted as bingo lovers! Here are a few of our best-loved celebrities who love a game or two of bingo.

A national treasure and part of one of the most successful boy bands ever, Gary Barlow started life as a bingo caller. Like all of us, he had to earn some money, so before fame came knocking, he was happy to sit at the front of the hall and call those balls. It has given him a love of bingo, and now he enjoys being the other side of the cards and playing for that full house.

One time bandmate and still close personal friend, Robbie Williams also shares that love of the great game. So much so that he even included a shot of him leaving a bingo hall in the music video for the hit Feel.

If you missed it and want to check it out head to about 1.09 on the clock and see for yourself. He has also been seen in the flesh many times enjoying the game in Hollywood’s finest bingo halls and even won a stunning leopard skin handbag. Having decided it didn’t go with his outfit, he auctioned it with proceeds going to breast cancer charities – what a legend.

We would like to think that lockdown hasn’t stopped him enjoying himself as there are plenty of games available online that he could indulge in from the comfort of his sofa.

Comedian Vic is a lover of the game, to the extent that he was more than happy to offer his services in a funny promo video for one of the big online gaming sites.

In this hilarious advert, Vic is seen waiting for his wife to go out before dressing like a lady to go and join other women online. Now, of course, this is a bit of fun and bingo is now certainly loved by all not just older ladies with a blue rinse! 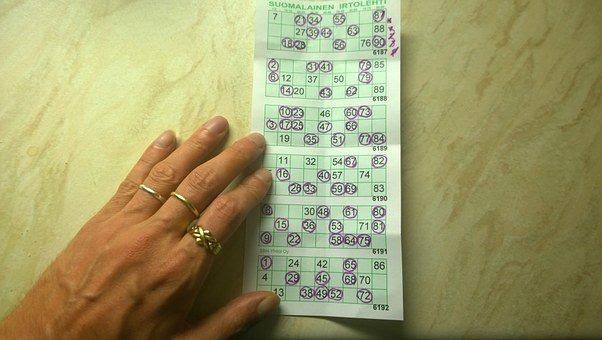 Now, how true this is, we couldn’t possibly say, but it is rumoured that her majesty, Queen Elizabeth and her grandson Prince William are both great fans of the game.

We have often wondered what a night in the royal living rooms looks like and take great joy in thinking that it might be a case of pyjamas from Harrods, some fleece blankets and bingo being played on ones’ royal iPad while the youngest princes and princess are sleeping upstairs.

Welsh beauty and actress Catherine has often spoken of her love for bingo. As a child, she used to head to the local bingo halls with her parents, and it seemed they had a lucky streak too!

They won an impressive £100,000 which was used to send a young Catherine to ballet and dance classes, propelling her forward to become the huge international star we all know and love.

Apparently, hubby Michael Douglas shares her passion, and they host bingo nights from their home in America. There are some differences between the UK and US versions, but we hear that hasn’t put Catherine off and she is still a huge fan. 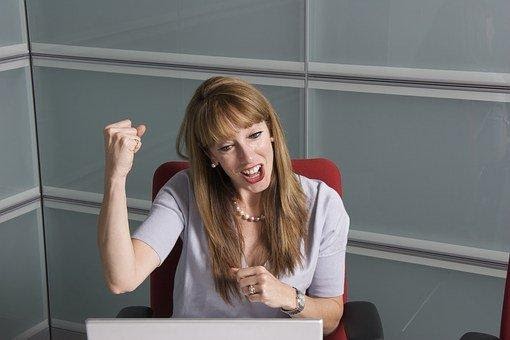 Wife of Ozzy and TV star Sharon has admitted many times that she loves a game of bingo to unwind after a hard day of judging on X-Factor and it sounds like she’s also had some big wins.

She once appeared in a gorgeous and clearly very expensive dress and told the audience that it was paid for by her bingo winnings. We can’t say we blame her after all online bingo is so easy and convenient! Glass of bubbly in one hand, her beloved dogs reclining on the sofa next to her and a bingo game on the go, we can’t help but agree that this tops the list of ways to relax.

Having done his time as a Blue Coat at Butlins before fame came knocking, Shane has done his fair share of calling the balls as well. But he has also confessed that he loves the game and shares this hobby with his missus.

They have been spotted at their local bingo hall many times before lockdown, and we assume now play online.

- Advertisement -
Paying the bills
Previous articleOrtega wants for Nicaragua to join the “international space community”
Next articleIf you get called to tell you that your vaccine is ready, be careful! It may be a scam

Many students strive to have high GPAs to showcase their academic...
Read more