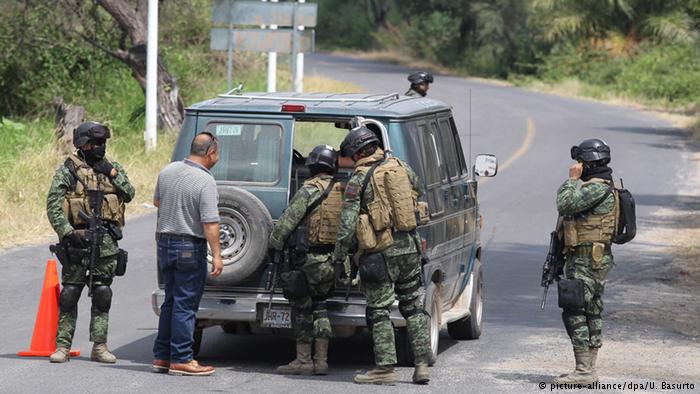 “Less attention” by the international community and media is Mexico, following closely to Syria, with 25,000 deaths,  and 16,000 across El Salvador, Honduras and Guatemala, write IISS authors.

IISS director John Chipman said nearly one in two conflicts mentioned in the study were located in urban areas, in contrast to past decades when insurgents operated from rural areas.

One of the report’s authors, William Reno, said an increasing portion of wars involved state failure and “fragmented social environments.”

With respect to Central America, the report says the deaths recorded in Honduras, El Salvador and Guatemala had occurred often amid “governance vacuums.”

Cartels had clashed with one another over drug-trafficking and other criminal assets and battles with state security forces had become increasingly “fierce.”

Referring to El Salvador, the IISS said gangs such as Mara Salvatrucha and Barrio 18 had collectively between 54,000 and 85,000 members spread across urban areas.

Regional governments had created hybrid forces comprising police and soldiers. Gangs had killed 46 police and 27 military personnel, most of them off duty. 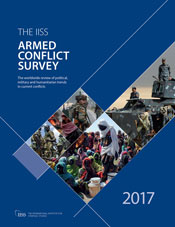 The Armed Conflict Survey provides in-depth analysis of the political, military and humanitarian dimensions of all major armed conflicts, as well as data on fatalities, refugees and internally displaced persons. Compiled by the IISS, publisher of The Military Balance, it is the standard reference work on contemporary conflict.

QCOSTARICA - The pandemic caused by Covid-19 fuels the strategy of positioning Costa Rica as a world destination to develop wellness tourism, since travelers...
HQ

QCOSTARICA - Strengthen the attraction of Costa Rica to attract high-tech, innovative, and science companies to invest, is an initiative that stands out in...
Expat Focus

EXPAT FOCUS (MND) Of course it was no surprise that readers of Mexico News Daily voted Mexico as the No. 1 expat destination in...
Banking

QCOSTARICA - Sinpe Móvil is easy to use. From your phone, you can send money to friends, family and pay for things. Or receive...
Reports