Economic blow from the pandemic in 2020 will be less than expected: Production will no longer fall by 5% and for 2021 a recovery of 2.6% is expected, announced the Central Bank 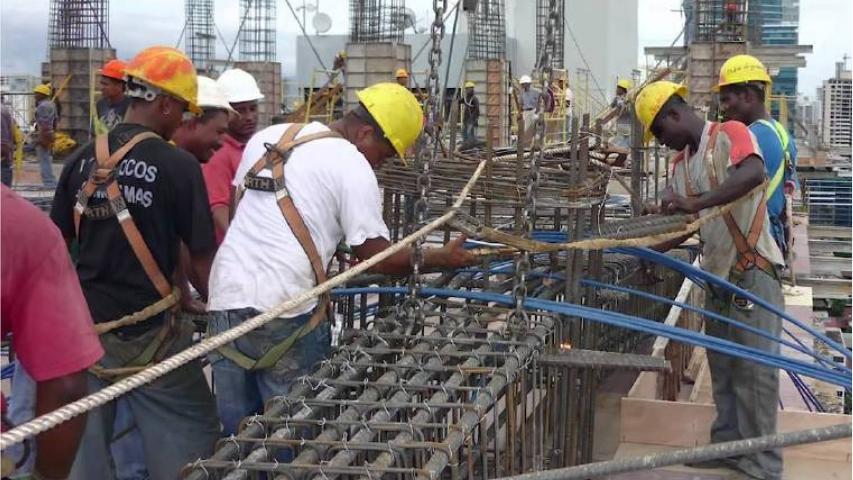 QCOSTARICA – The Banco Central de Costa Rica (BCCR) – Central Bank – projected that the fall in the economy in 2020 will be slightly less than expected last July.

The most recent Monetary Policy Report (Informe de Política Monetaria in Spanish) published this Saturday, October 31, estimated that the Costa Rican economy will fall by 4.5%, which is moderately better than the 5% economic contraction estimated in the middle of the year.

According to the Central Bank, for 2021, an annual increase in production of 2.6% is projected, a figure higher by 0.3 percentage points than what was also announced last July.

The slight improvement is based on 2 aspects: In the first, external conditions are more favorable than in previous months. Important trading partners such as the United States have shown a significant improvement in their economy; and second, international interest rates remain low, as are the prices of some important supply, such as oil.

For its part, at the local level, the Central Bank estimates that as a consequence of the gradual reopening of the economy as of May, it will allow a better indicator than initially estimated.

The Central Bank also highlighted that the fact that some prices such as rents began to rebound in September, as did hotel occupancy.

For 2021, the Central Bank expects a better performance from industries that have been depressed, such as construction, as well as manufacturing.

- Advertisement -
Paying the bills
Previous articleWithout vaccine, it would take up to 4 years for the Costa Rica to recover pre-pandemic tourism figures
Next articleTropical storm Eta strengthens, heading to Nicaragua’s Caribbean

QCOSTARICA -Variables such as the instability in the exchange rate and...
Read more

UBER and DiDi adjust fares due to high fuel prices

QCOSTARICA - UBER and DiDi adjusted their rates due...
Travel