Chancellor demands to appoint friend as ambassador despite not meeting requirements 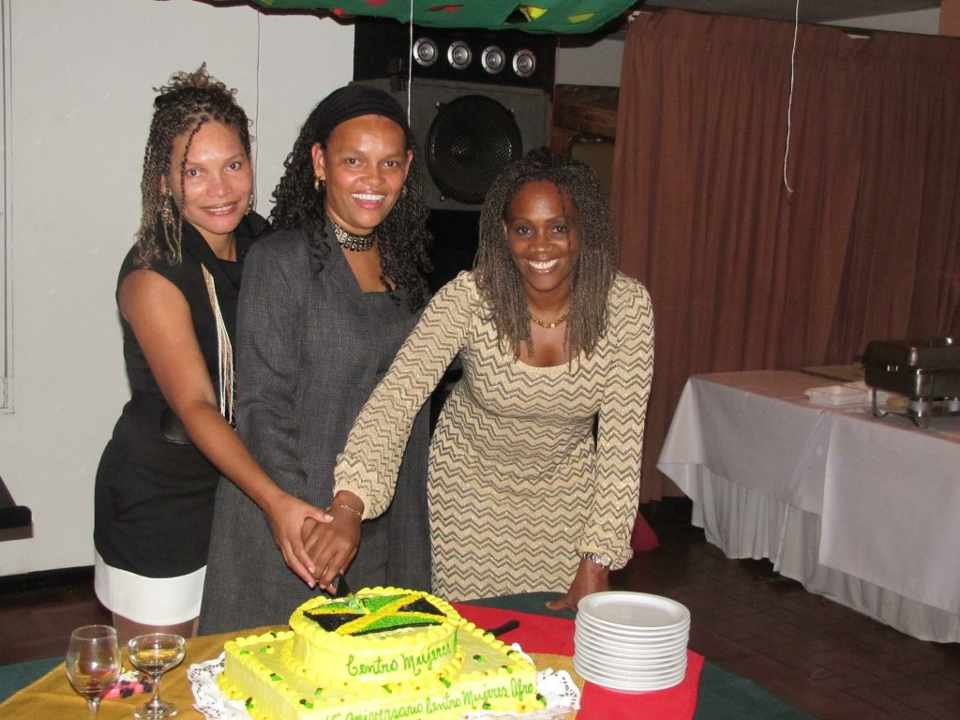 Vice-president and Foreign Minister, Epsy Campbell, is being criticized for demanding the appointment of her longtime friend, Jeanneth Cooper Cooper, to an ambassadorship, despite not meeting the requirements. Cooper, besides being a friend, she is also an employee of the Foreign Ministry that is overseen by Campbell.

On September 4, through memorandum DM-0429-2018, Campbell instructed the administrative assistant of the Foreign Ministry, Jorge Gutiérrez Espeleta, to appoint Cooper as ambassador appointed in the Internal Service of the Foreign Service, highlighted as ambassador itinerant for Africa.

To date, the confirmation of Cooper has yet to occur, because there is a struggle between Campbell and higher-ups at the Ministry who oppose the appointment because they insist that it is against the law. 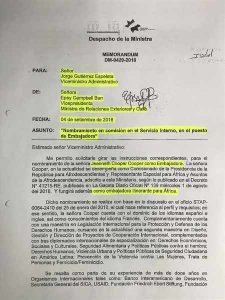 Sources at Casa Amarilla (Foreign Ministry) assure that, although she is not confirmed in her position, Cooper is at work every day in Campbell’s office.

This is not the first time that Chancellor Epsy Campbell ignores the law to make political appointments in the Foreign Ministry. On July 16, Campbell appointed Adriana Murillo, a career diplomat who is a counselor, as foreign policy director and former vice-chancellor Carolina Fernández as alternate director, the latter being the first secretary in the Foreign Service roster. For these positions, the Foreign Service Law is clear that officials must hold the rank of ambassador.

- Advertisement -
Paying the bills
Previous articleTime For Plan B. Is There A Plan B?
Next articleMan Found Dead Under Pavas Train

Carlos Alvarado loses a minister every 45 days, on average

QCOSTARICA - With the exit of the Minister of Liaison with...
Read more