Twitter explodes over ‘MADONNA death’ after football legend Maradona passes away. The queen of pop became a trend in this social network after the announcement of the death of the Argentine star. 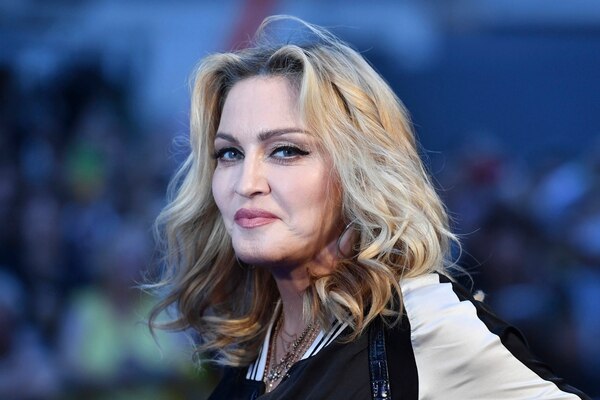 QMAGAZINE – After the death of the former Argentine player, Diego Armando Maradona, was announced this Wednesday, November 25, Madonna fans were shocked.

The fans of the queen of pop misread the last name, leaving many on social media thinking Madonna had passed away.

Maradona, 60, had been treated for a blood clot earlier this month and undergone brain surgery.  On Wednesday, he reportedly suffered a heart attack while recovering at home.

“No, Madonna left us very early,” says one of the many tweets that circulate on the social network along with a photograph of the singer.

Maradona died, dyslexia killed Madonna … And here we have a picture of Ronald McDonald seeing that he may be next.

“I almost had a heart attack when I went to Twitter and saw that Madonna was trending because of her supposed death,” said a user on Twitter.

While many celebrated the 1986 World Cup winner’s life on Twitter, others proved just how little they knew of him.

The mockery of those who misread did not wait. There were even those who let their creativity fly and created several memes about it.

“Today’s Twitter trends show me that in the world there are three types of people: Those who love Maradona, those who hate Maradona, and dyslexics who mistake him for Madonna,” reads one of the Tweets.

“Madonna seeing that they killed her … Madonna after seeing that those on Twitter have dyslexia and Maradona actually died,” says another Tweet.

Madonna coming from the morgue to thank Maradona for making her trend on Twitter for no reason 😂 pic.twitter.com/Ii9v9VmUwm

Q24N - A campaign orchestrated on Twitter from the United States...
Read more