Chaves invites Juan Guaidó to transfer power; Are Maduro and Ortega on the list?

Juan Guaidó has been recognized by Costa Rica, an opponent of Nicolas Maduro, as the interim president of Venezuela. Maduro is not recognized as president by much of the international community, including the United States. 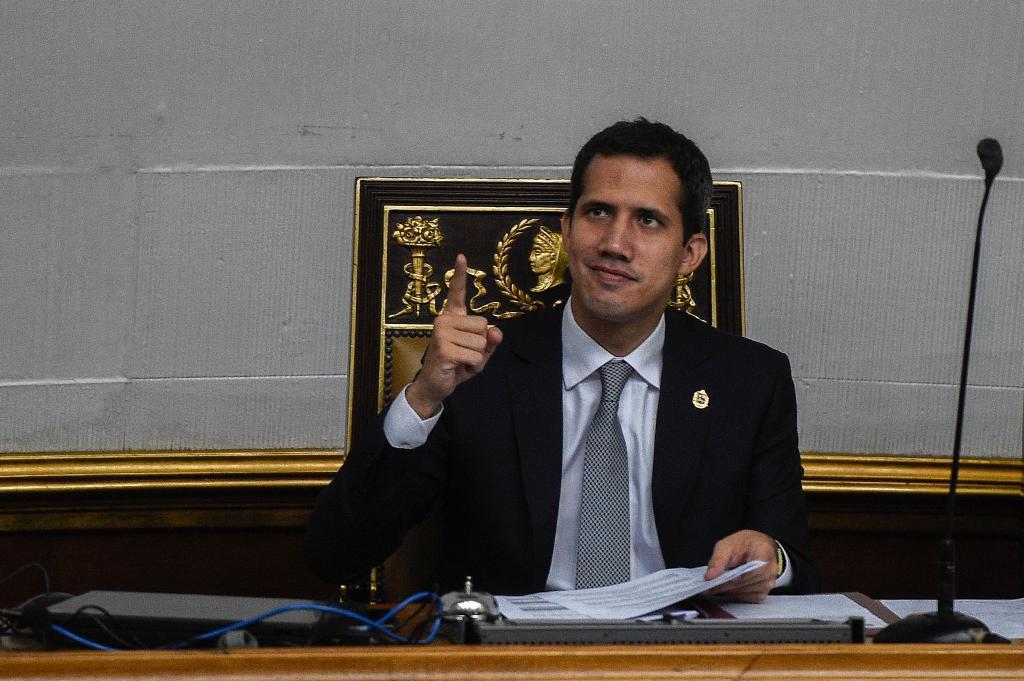 QCOSTARICA – Costa Rica has invited Juan Guaidó, as president of Venezuela, to the transfer of powers of the president-elect, Rodrigo Chaves, on Sunday, May 8. This was confirmed by Istvan Alfaro, director of Protocol at the Ministry of Foreign Affairs.

Guaidó, declared by the National Assembly as acting president of Venezuela, congratulated Chaves on April 4, after the second electoral round.

“#CostaRica has given a new demonstration of democratic institutions, which is what we are fighting for in Venezuela. We congratulate the Costa Rican people and their elected president. We look forward to working together on a regional agenda for freedom, democracy, and human rights,” said the message.

The invitation is consistent with the Costa Rican policy of not recognizing the administration of Nicolás Maduro since January 23, 2019, when Costa Rica recognized Guaidó, an opponent of Maduro, as the interim president of Venezuela, after the administration of Carlos Alvarado ignored the 2018 presidential elections in Venezuela, considering that the process “did not meet the standards of a pluralistic, free, democratic and transparent process”.

On February 13, 2019, President Alvarado handed over the credentials as the diplomatic representative of Venezuela to María Farías, who was appointed by Guaidó and immediately requested the departure of Maduro’s diplomats.

In response, the Maduro regime requested the departure of the Costa Rican ambassador in Caracas.

From that moment on, Costa Rica has supported international efforts in favor of democracy in Venezuela. Maduro is not recognized as president by much of the international community, including the United States.

Likewise, Costa Rica has not invited the president of Nicaragua, Daniel Ortega, or any representative of that country.

Costa Rica continues without an ambassador in Nicaragua, following President Alvarado’s decision not to appoint an ambassador due to the persecution of political opponents and the media.

President-elect Chaves, however, has a different opinion, announcing shortly after his election that he would reverse the Alvarado decision and would appoint a Costa Rican Ambassador in Managua.

This Wednesday, Ada Acuña, legislator-elect of the ruling Partido Progreso Social Democrático (PPSD) and member of the Transfer Committee, indicated that Chaves issued the instruction that all the countries with which Costa Rica maintains diplomatic relations be invited, without specifying the list of names.

For his part, Foreign Minister Rodolfo Solano reported that, “as a government and in coordination with the president-elect’s team, more than 80 invitations have been issued to heads of state and government of countries with which we have full diplomatic relations and taking in consideration political assessments of convenience and opportunity.

Solano added that confirmation of attendance is expected next week.

QCOSTARICA - Despite the call for a national strike,...
Politics