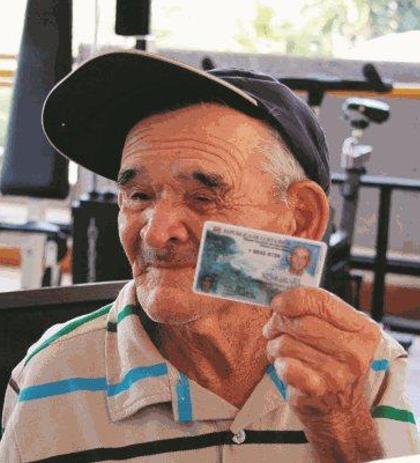 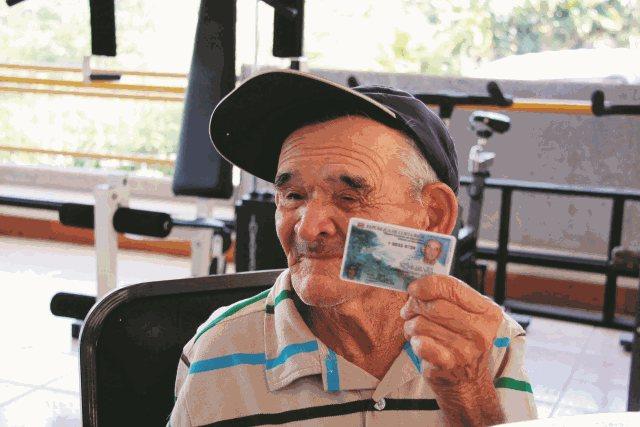 At 113 José Delgado Corrales, “Chepito” as he is known affectionately, has only a few years to go to top the Guinness world record for the oldest man in the world, a title currently held by Japan’s Jiroemon Kimura, who is 115 years old (born April 19, 1897).

Born on March 10, 1900, Chepito is Costa Rica’s oldest man. According to the Tribunal Supremo de Elecciones (TSE), Chepito was also the oldest voter in the 2010 presidential elections and looking good for 2014 elections next February.

In the past year Chepito lost most of his hearing, after losing his sight the year before. Despite this he is “all with it”, according to nuns of the Santa Ana old age home. In fact, Mother Superior, Dadiamy DiMatteo, tells how Chepito scaled the “porton” (gate) a few months back to take his daily jaunt.

Chepito loved take his morning walks, the neighbours always gave him fruit, some even would invite him for lunch. Due to his physical restraints, the nuns at the home had to restrict his daily escapades, though continues to keep active with  his other 21 elderly at the home.

The octogenarian still bathes himself, move about freely – never leaving his ‘tenis” (shoes) too far and is the first on the dance floor when the music kicks up.

QCOSTARICA - What will happen to the expansion of...
Business