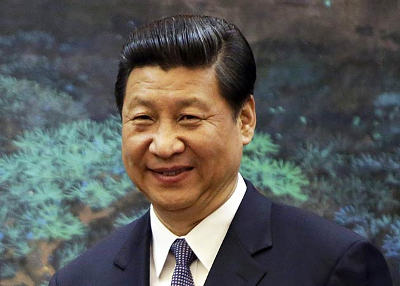 Road closures for the visit of China’s president, Xi Jinping, will be 30 minutes before and 15 minutes after the movement of the presidential motorcade. 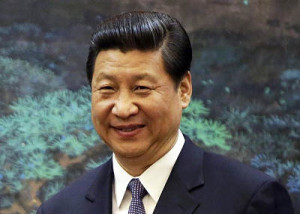 Jinping arrives in Costa Rica on Sunday June 2 at 8pm and will affect the autopista General Cañas and Ruta 27 as the Chinese delegation moves from the San José airport to the Intercontinental hotel in Escazú.

Monday, June 3 road closures will affect routes to Casa Presidencial in Zapote in the morning. Avenida Segunda and Paseo Colon will be closed Monday from 6am to 11pm.

Oldemar Magrigal, director of Vigilancia Aerea, said that airport operations will not be suspended during the arrival and departure of Jinping, in the way during the Barack Obama visit.

Monday all government employees will have the day off work. The private sector may also be affected by the public holiday, which the government justifies as one of “public interest”.

Jinping will end his Costa Rica visit on Tuesday June 4.

Costa Rica is the only Central American country with official diplomatic ties to China, established in 2007 following the termination of a decades-long diplomatic relationship with Taiwan.

Costa Rica has received significant donations from China, including a US$80 million national stadium in San José, automobiles and other equipment for the Ministerio Publico (police) and National Police Academy, and a Chinese arch for the  Chinatown.

Xi Jinping also will visit Mexico and Venezuela during the trip.