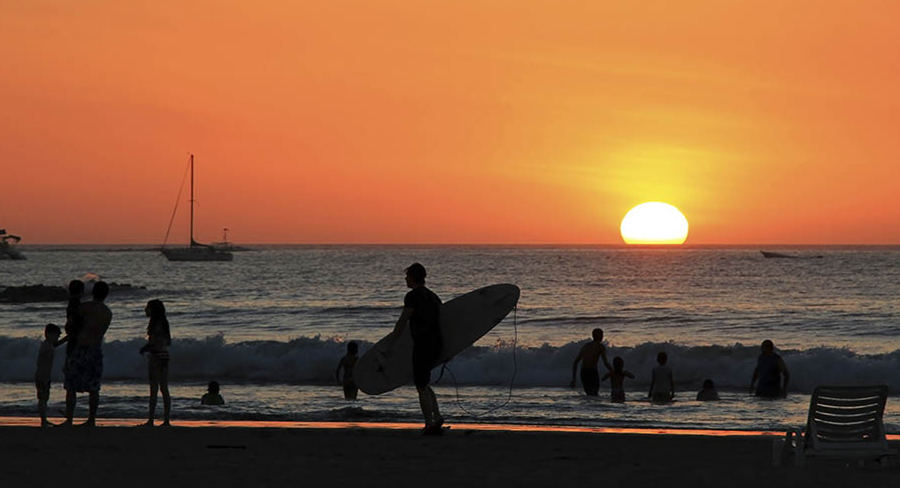 QCOSTARICA – Attracting Chinese tourists to the country is difficult because they prefer shopping instead of beaches. And the route between Costa Rica and China is not the most optimal, says the Minister of Tourism, Wilhelm von Breymann.

According to the minister, a hotel facing the ocean, sunbathing, sand and beaches is not what Chinese tourists look for in a holiday, a situation that hinders the country’s ability to attract more visitors.

Von Breymann says that Chinese tourists prefer places that offer shopping, thus from that point of view, Costa Rica is not an attraction for them.

The minister assures that the Tourism Board (the Instituto Costarricense de Turismo – ICT) will continue to explore niches to attract the attention of Asians, but for the moment there is no defined strategy,

“We have to study it well, we’re working on it. Now that the President (Luis Guillermo Solis) returned from China (where he recently was on an official visit), he indicated to me that they approached and gave him information over their interest in Costa Rica,” said von Breymann.

Another issue for the ICT to deal with is the air route to and from Costa Rica.

“We have to explore the possibility of a direct flight, without via the United States, needing a visa (…),” said the minister.

According to ICT statistics, in 2013 the country saw the arrival of 7.791 Chinese tourists, representing only 0.3% of the total of tourist arrivals for that year.

The most recent numbers are for the period of January to September 2014, when the country saw the arrival of 5.378 visitors.

- Advertisement -
Paying the bills
Previous articleRio Sucio, Like Never Before!
Next articleCentral Bank President: “We Must De-Dollarize The Economy”