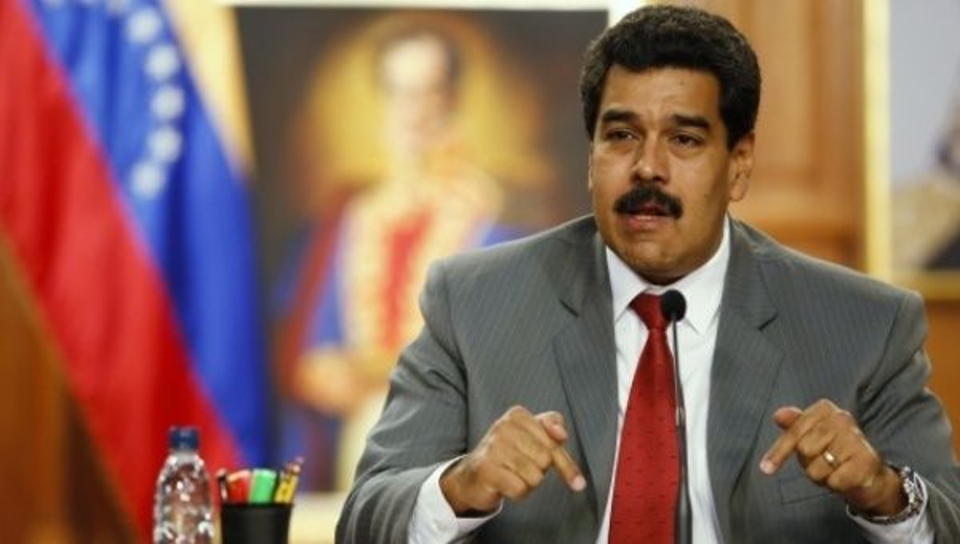 TODAY VENEZUELA – “The evidence will give them cold sweats and diarrhea,” said Venezuelan President Nicolas Maduro.

Maduro on Tuesday accused the U.S. Central Intelligence Agency (CIA), of paying former Chavista leaders to fabricate evidence with which to accuse the his government of drug trafficking.

Maduro vowed to expose them with forthcoming intelligence reportswho the suspects who are “a group of traitors who were from the Bolivarian Revolution.” He added most of them are based in the United States with others still operating within Venezuela.

“I am going to reveal the evidence of how they have worked with the CIA and the NSA,” Maduro said at a televised Presidential Council meeting.

“The evidence will give them cold sweats and diarrhea.”

The U.S., however, has never released specific evidence directly linking El Aissami to any of these claims. Their only sources are “unnamed” former government employees who defected from the Bolivarian Revolution.

El Aissami, who headed Venezuela’s police force prior to becoming Vice President, was one of the country’s fiercest fighters against international drug trafficking.

On Tuesday, the Venezuelan government also denounced the Organization of American States (OAS), for demanding regime change. The OAS, which recently released a report criticizing the Bolivarian Revolution for alleged “human rights violations,” is trying to suspend Venezuela’s membership.

“The OAS revives the darkest pages of the interventionist and coup history of the OAS by imposing mechanisms that flagrantly violate Venezuela’s legal and constitutional order,” the Venezuelan Foreign Ministry said in a statement.

The Venezuelan Foreign Ministry also branded OAS chief Luis Almagro “an enemy of the Venezuelan people,” whose objective is to “promote international intervention” in Venezuela.

Last month, Cuba denied entry to Almagro, who was scheduled to accept an award from a dissident group in Havana.