Cinco de Mayo Is Not A Costa Rica Holiday. Or Mexican Independence Day 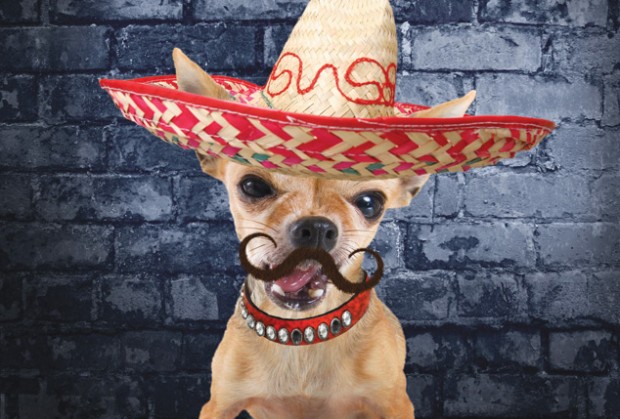 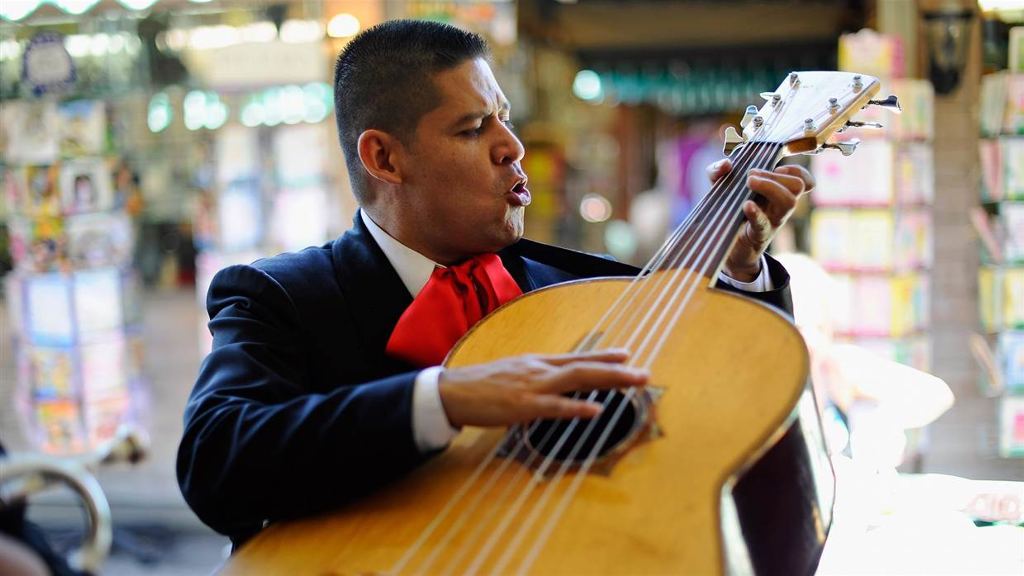 QCOSTARICA LIFE – Today, Cinco de Mayo (May 5th) is a day of margaritas and cervezas (beers), but not in Costa Rica: it is a Mexican holiday, but not what most people think.

In fact,  most people don’t know the real story behind the Cinco de Mayo holiday.

So here are some facts that will probably surprise you about Cinco de Mayo:

1. It’s not a Costa Rican holiday. In Costa Rica, Cinco de Mayo is just May 5, a day like any other.

3. Cinco de Mayo commemorates a military victory over France — not Spain. Why was Mexico at war with France? Because the Mexican government had defaulted on its foreign debt to several European countries, so France invaded our southern neighbor.

4. Cinco de Mayo is a bigger celebration in the U.S. than in Mexico. “Recent Mexican immigrants are often surprised at what a huge thing Cinco de Mayo has become here,” said Sánchez.

In Mexico, “it is only a big deal in Puebla.”

5. Cinco de Mayo has a connection to the U.S. Civil War. David Hayes-Bautista, Professor of Medicine and Director of the Center for the Study of Latino Health and Culture at the University of California Los Angeles, has written that Cinco de Mayo is very much an American holiday.

6. The hero of the original Cinco de Mayo was a Texan. General Ignacio Zaragosa, who led the ragtag Mexican forces to victory over the superior French army, was born near what is now Goliad, Texas.

“This fact should make Americans, especially Texans, very proud of their connection to that event,” said Raul Ramos of the University of Houston. “But often it doesn’t resonate. The Mexican aspect of Texas history has been so marginalized and ghettoized, it takes an extra effort for people to learn about it.”

Interestingly, Cinco de Mayo celebrations occur in many places, but not in Costa Rica.

In the Cayman Islands, in the Caribbean, there is an annual Cinco de Mayo air guitar competition. And at Montego Bay, Jamaica, there is a Cinco de Mayo celebration.  The city of Brisbane, Queensland, Australia, holds an annual Mexican Festival to honor the day, and celebrations are held in London and New Zealand.

American-style celebrations of the day can also be found in Paris. Cinco de Mayo is celebrated in Tokyo, Japan as a celebration of all the Americas and not just Mexican culture.

But, though Cinco de Mayo is not celebrated in Costa Rica, it does not mean you can’t. Pass the Corona, please!

Q REPORTS (Newsmax.com) As consumed as Russia is with...
Infrastructure