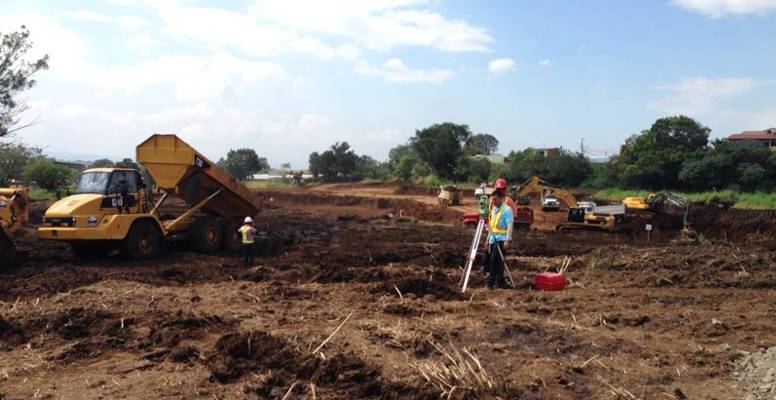 The Honduran group Corporacion Lady Lee (Lady Lee Corporation) on Thursday broke ground in what will be the biggest mall in Costa Rica and the region.

The company says it will build the mall in one phase to accommodate 300 stores over 200.000 square metres and more than 2.600 free parking spaces.

Construction is expected to take 20 months, with an expected opening date of November 2015.

The construction phase of the project will generate about 2.500 jobs.

Rachid Malouff, president of Corporación Lady Lee, said that when the mall is operational it will generate some 3.000 permanent jobs.

“Thanks to the 300 businesses who have said yes, the project is now a reality”, said Malouff.

City Mall anchors are Carrion, Aliss, Universal and Cinemark with a 10 screen cinema complex. Among the retailers who have committed are MNG, Chili’s, Pizza Hut and Gap.

Among the foreign retailers entering the Costa Rican market for the first time are Top Sider, Bede, Shasa and OVS, a new Italian clothing brand.

Lady Lee History
In the beginning of the seventies, at the heart of San Pedro Sula, Honduras, Lady Lee opened its doors as a small store that sold women’s clothing. Its founders, the Maalouf Brothers, tenacious and innovating men, turned the little store into one of the most prestigious stores  in the country.

During its two first decades, Lady Lee expanded its market by selling fabrics and home articles, becoming a department store and selling products of the highest quality.

In the nineties; The Maalouf brothers accepted the challenge of incursioning into new markets such as the Food Division, acquiring Wendy’s and Applebee’s International Franchises; and the beginning of the Real Estate Division with the opening of Megaplaza, the first Shopping center in San Pedro Sula. This diversification allowed the founders to create Lady Lee Corporation, an organization with national presence through multiple business initiatives such as the opening of the best Mall’s in the region: San Pedro Sula and Tegucigalpa’s City Mall.

Source: with files from El Financiero

(Reuters) - The United States will reopen in November...
Uruguay