The Executive will attempt to leave the project in motion for the next administration for completion in 2015; the complex will house 16 ministries in one location within eight buildings

QCOSTARICA – With a mega-complex of more than 153,000 square meters (1.65 million square feet), comprised of 16 ministries would be located in eight buildings, will give a new face to the southern sector of San Jose.

The project called “Ciudad Gobierno” also aims to generate savings in the rents and maintenance of buildings for which the government spends US$42.5 million dollars annually. 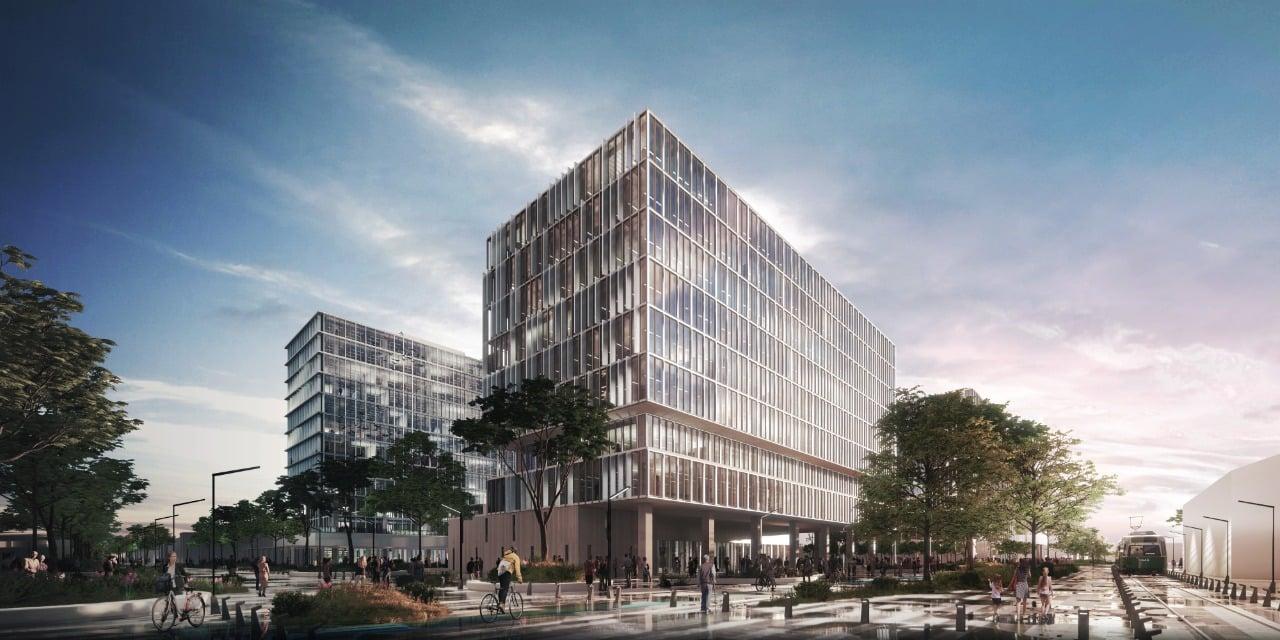 The project would be built through a 30-year concession, authorities from the Planning

Ministry, the Ministry of Public Works and Transportation, the National Concessions Council and the Inter-American Development Bank (IDB) announced Thursday.

Pilar Garrido, Minister of Planning, detailed in the presentation of the feasibility studies, that the project would represent a saving of US$357 million during the entire term of the concession. 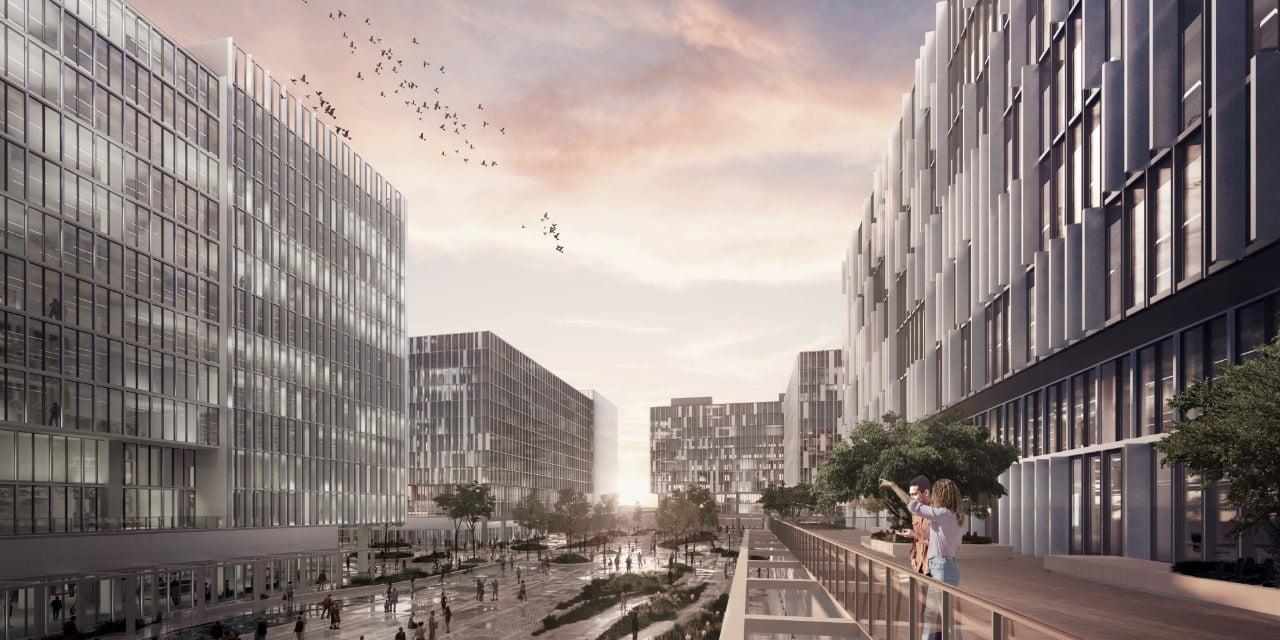 The government’s intention is to advance the project during the remainder of this year with the feasibility studies and the tender, to leave the concession contract tied up before handing change in administration, in May 2022.

Under this scenario, construction would start in 2022 and the move-in of some 16 ministries and institutions would begin in 2025.

The estimate is that some 8,393 public officials would be make up the population of the “Cuidad Gobierno”.

According to the studies, the project would have a cost of US$318 million that will be assumed by the concessionaire, which will recover its investment with payments from the State that would be around US$50 million annually. 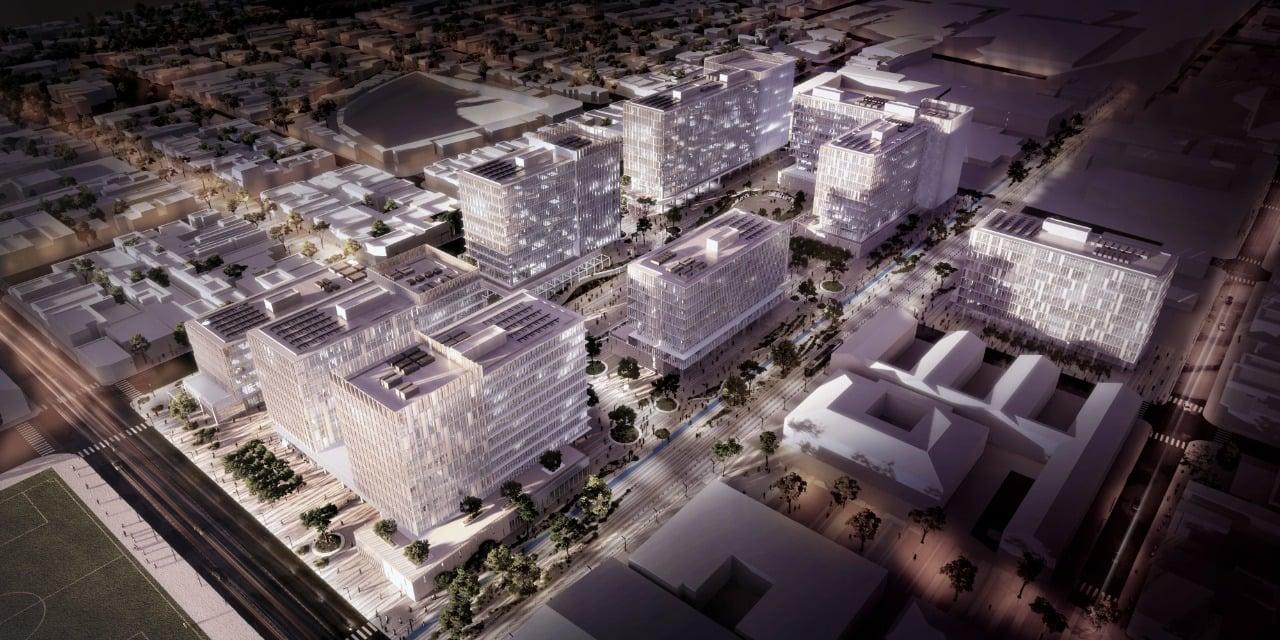 The other avenue of recovery would from the rents of commercial spaces, estimated at US$74 million throughout the term of the concession.

Once the contract is concluded, ownership of the buildings would be transferred to the government.

The complex would also reduce of space used by the government by some 10% Garrido affirmed that the project is part of the National Development Plan (Plan Nacional de Desarrollo), as well as urbanization and decarbonization plans, in addition to contemplating the fiscal consolidation strategy.

The plan, according to Garrido, in addition to trying to save on rentals and maintenance of 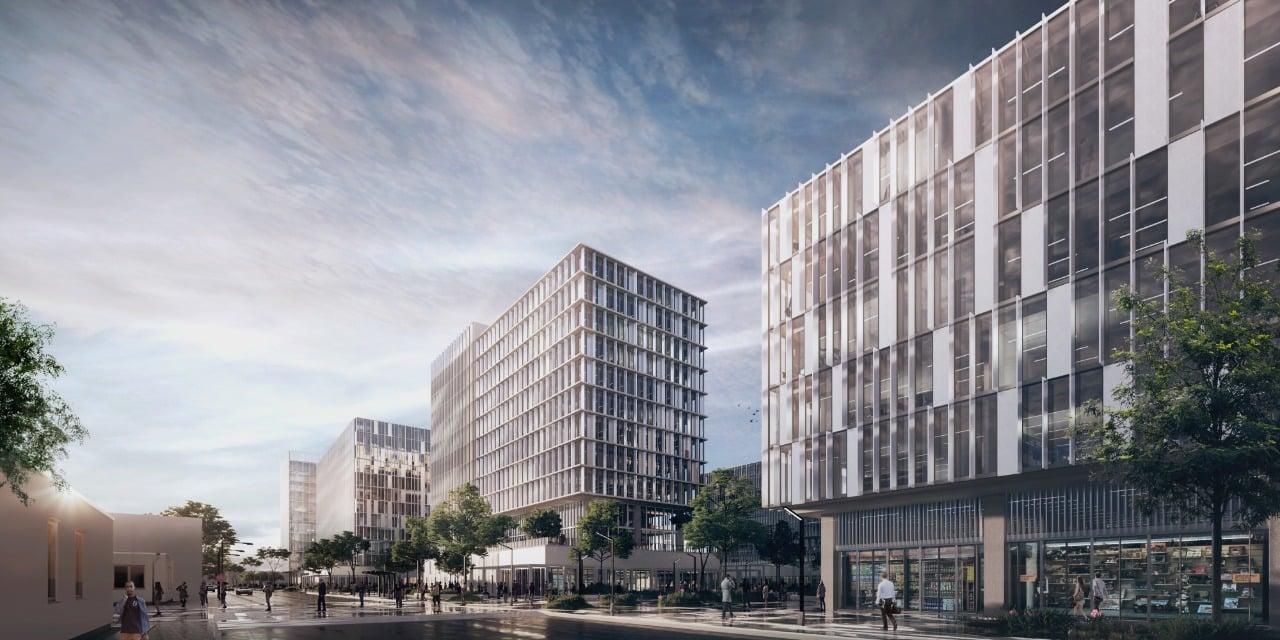 buildings that are currently old and in poor condition, there would be optimization of time and resources in saved time and expense in travel between government agencies, among other things, given they would be one in the same place.

The Cuidad Gobierno will cover the three blocks located to the west of Plaza González Víquez, up to the Pacific train station, and half a block to the east side of the Liceo de Costa Rica.

The amenities of the project includes bike lanes, pedestrian crossings, a central square with an amphitheater, restaurants, gyms and shops located on the ground floors.

Parking will be for only 1,000 vehicles, of which 750 will be used for official vehicles of the institutions. This in order to encourage public transport.

The buildings will not exceed 12 floors, so as to maintain harmony with the neighborhoods near the project.

The technical secretary of the National Concessions Council, José Manuel Sáenz, explained that starting now, progress will be made in the review of the studies and the preparation of the tender with the aim to publishing in September.

To reach this phase, they must complete the financial model, which must be validated by the Regulatory Authority of Public Services (Aresep). 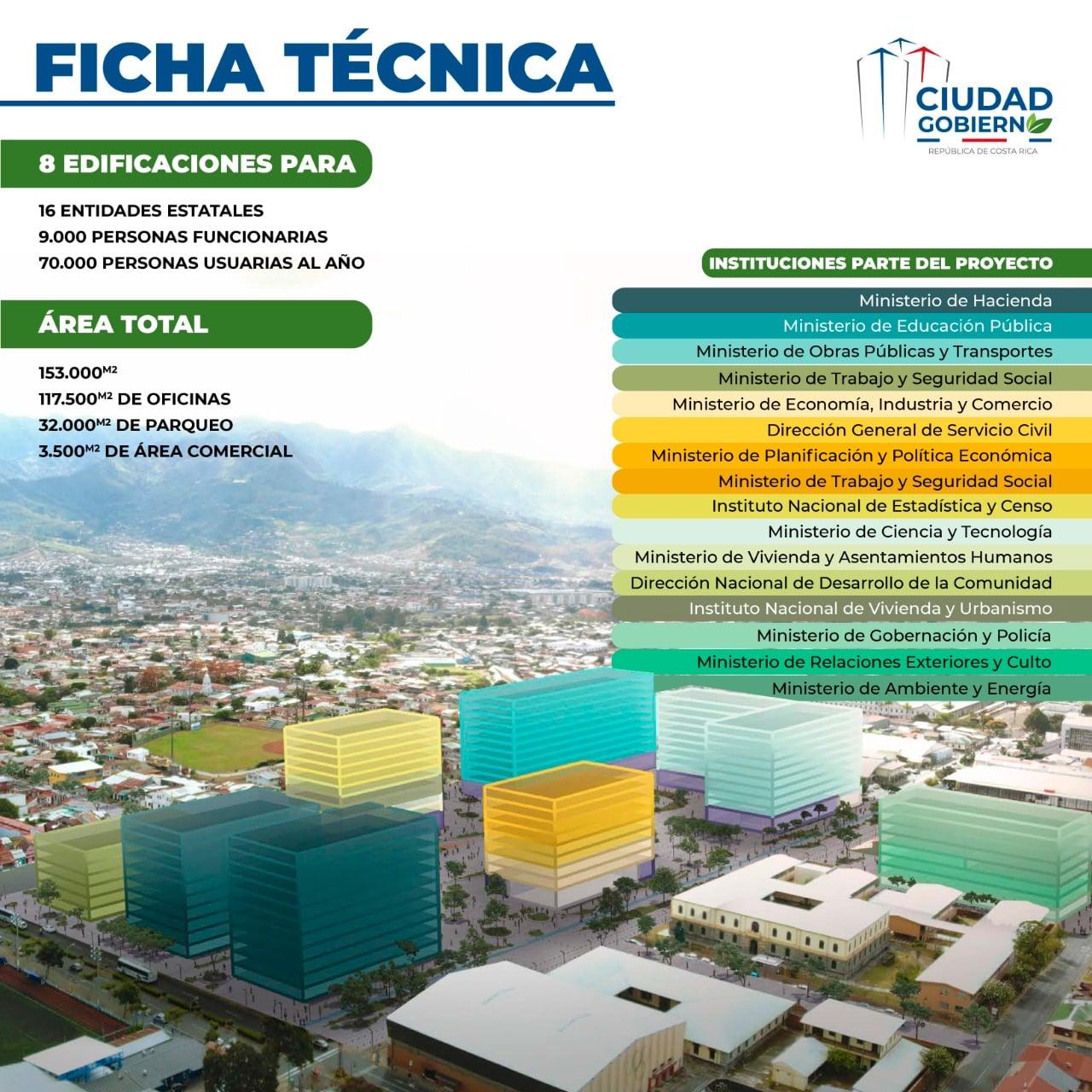 In this ideal scenario, the interested parties would have until the end of January of next year to present their offers and then up to two months to choose the concessionaire, so that the project is awarded in April 2022.

Sáenz said that during that period other processes such as completing the expropriations must be concluded, although he affirmed that they are few, some 14 lots (expected to cost some US$1.5 million dollars), since most of the lands are already state-owned.

In addition, they will have to demolish the MOPT buildings, relocate the driving test facility, and other services currently operating from the site.

The Cuidad Gobierno plan was declared of public interest in October 2015 by the then President, Luis Guillermo Solís, but it had been stranded until last year when studies were resumed.

QCOSTARICA - You've walked by them sure, but most likely haven't...
Read more

QCOSTARICA - Ever wonder why your surfing on the Internet slows down, to even a crawl, mainly in the evenings? This is due to...
Pura Vida