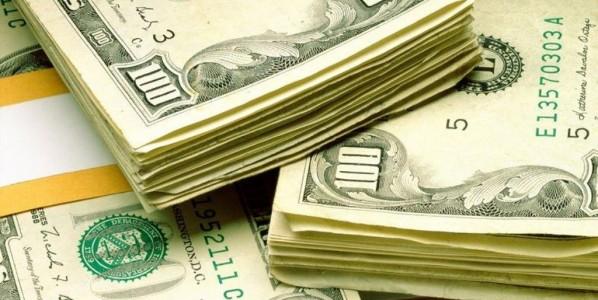 Last Minute News: 3:23pm – Through a Twitter message, Presidenta Laura Chinchilla, announced this morning that the government will seek to discourage the short-term capital inflows after the country’s currency jumped the most against the dollar in Latin America.

Presidenta Chinchilla and Vice President Luis Liberman, speaking to reporters mid-day in San José, said they want the Legislature to raise the percentage of capital inflows investors must keep in longer-term deposits as well as increase taxes on profits from those investments to 25% from 8%

“Speculative capital inflows ((capital golondrina in Spanish)) are real and massive weapons of mass destruction against the economy of a country,” Chinchilla said.

The legislation would discourage foreign short-term investment to take advantage of interest rates in colones, which currently are higher than dollars.

“We are strenghtnening against speculative capital entering the country”, said the Presidenta.

The central bank (Banco Central) has bought more than US$150 million in the currency market since the start of the year to help stabilize the colon, Liberman said. A strengthening currency hurts exporters by making their goods more expensive abroad.
The draft bill would be signed by the government on Thursday, the same day it is sent to the Legislative Assembly for debate by country’s lawmakers.

- Advertisement -
Paying the bills
Previous articleOwners Of Assisted Homes Can Rent Them Out
Next articleOnly 8.100 Make The Cut For UCR This Year

QCOSTARICA - What will happen to the expansion of...
Nicaragua