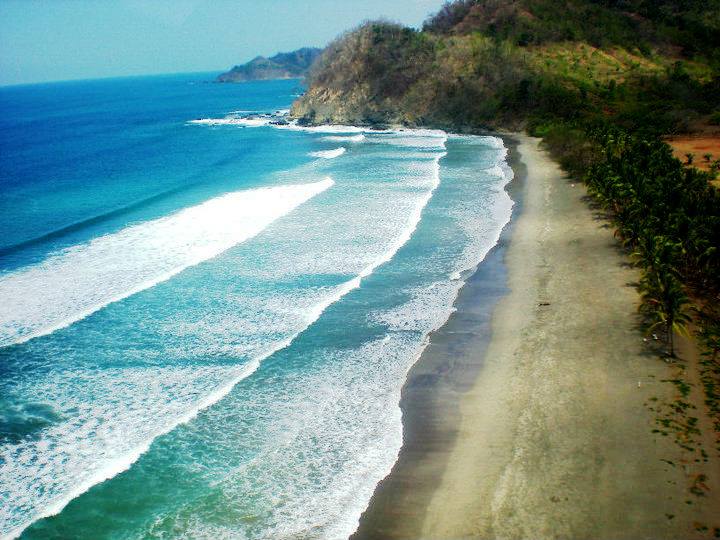 QCOSTARICA – Authorities in Costa Rica are maintaining a special surveillance of Playa Samara after detecting seismic activity some 60 kilometres off the Pacific coast, that could cause of tsunami with waves of up to four metres and also affect the western part of the Nicoya Peninsula.

The National Tsunami Monitoring System (Sistema Nacional de Monitoreo de Tsunamis – Sinamot) has created a simulation in the event the area is hit with a devastating 7.5 degrees earthquake, that could hit the coast with high waves within 15-20 minutes of the quake.

The Sinamot reports that there is little in history of seismicity in the region. Also, they ensure that the impact for the rest of the coast, including Puntarenas, would be minimal.

Brenes said they have done community work organization, including preventive talks by the University of Costa Rica (UCR) in Puntarenas and the Nicoya Peninsula.