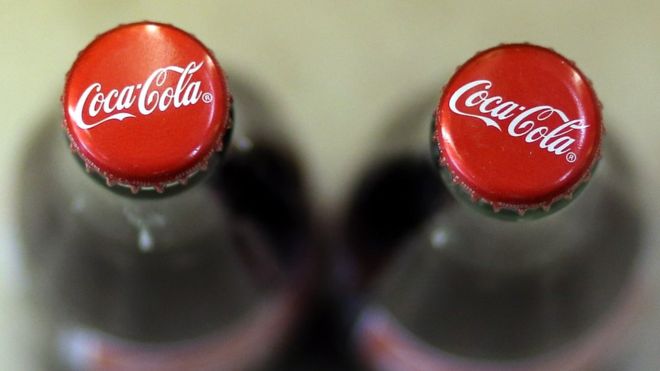 Factory workers at Coca-Cola in France found 370 kilograms of cocaine hidden in a shipment of orange juice from Costa Rica, according to the French media.The discovery of the drug was made on Tuesday inside a container in the town of Signes, near the Mediterranean coast.

Factory employees reported immediately to the police and judicial authorities, who opened an investigation, the AP news agency reported. While the French newspaper Var-Matin said that the drug was concealed in several packages

Marseille prosecutor, Xavier Tarabeux, told the newspaper that value of the drug is about €50 million Euros (US$56 million dollars) in the European market and confirmed that the container arrived from Costa Rica.

Asked about the discovery of the drug, the Coca-Cola company in Costa Rica reported that it could not refer the case widely being under investigation; however, they confirmed that indeed the drug was found in a shipment of concentrate orange juice arrived in France on August 26.

The Legend: The original Coca-Cola formula, created in 1886 by US pharmacist John Pemberton, is believed to have contained traces of cocaine derived from coca leaf extract.  While the Coca-Cola Company officially denies the presence of cocaine in any of its products — past or present — historical evidence suggests that the original Coca-Cola did, in fact, contain cocaine. Until 1903, the world-famous soft drink is believed to have contained a significant dose of cocaine.

“Immediately, Coca-Cola contacted the National Gendarmerie (national police) and is cooperating fully with the investigation,” said the company.

Employees at the Coca-Cola plant have been ruled out of any involvement as investigators attempt to trace the origin of the drug.

“The first elements of the investigation have shown that employees are in no way involved,” Jean-Denis Malgras, the regional president of Coca-Cola, told local news website Var-Matin.

Meanwhile, the Costa Rica Drug Control Police (PCD) explained that, so far, they have no information, according to the Ministry of Security spokesman, Carlos Hidalgo.

The event has brought back to the table discussion in Costa Rica on the issue of implementation of controls to prevent export cargos from being used for drug  smuggling to Europe and the United States, the main destinations of Costa Rica’s foreign trade.

QCOSTARICA - Two women in charge of operating the scanners at...
Read more

QCOSTARICA - The goal of immunizing 500,000 people over...
Economic Recovery