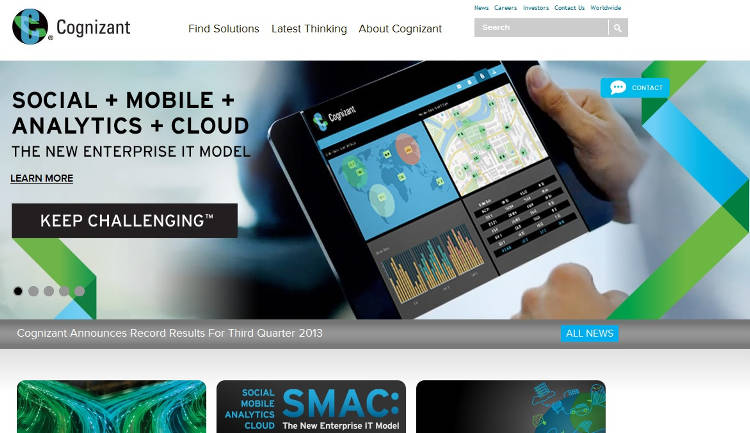 Cognizant, a leading provider of information technology, business consulting, enterprise applications and business process has expanded its delivery and operations footprint in Americas with the opening of a delivery centre in San José. 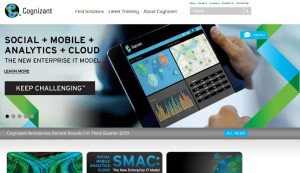 The centre, located in Zona Franca América, in Heredia, is Cognizant’s fifth in Latin America and 15th in the Americas.

The new centre will enable Cognizant’s global customers to leverage the operational, technical and linguistic capabilities available in the region, while delivering deep local insights and time zone advantages to the company’s growing roster of customers in North and South America.

“We welcome the arrival of a leading company like Cognizant, which will become an important source of high-quality jobs for our people,” said Presidenta Laura Chinchilla following the inauguration ceremony on Thursday. “We believe that the talent of our people will allow the company to provide its customers with innovative solutions and help it continue to grow in our country. Cognizant’s choice of Costa Rica for the new delivery centre consolidates our positioning as one of the best locations for foreign direct investment in the services sector.”

“Cognizant’s presence in Costa Rica will further enrich the country’s reputation as one of the most credible services hub in Latin America and help increase the competitiveness of the country’s consulting, IT, and BPO industry to fulfill the expectations of a fast-changing global business landscape”, said Llobet.

About Cognizant
Cognizant Technology Solutions Corporation is an American multinational information technology, consulting and business process outsourcing company. It is headquartered in Teaneck, New Jersey, United States, North America. Cognizant is included in the NASDAQ-100 and the S&P 500 indices.

Originally founded as an in-house technology unit of Dun & Bradstreet in 1994, with headquarters in Chennai, India, Cognizant started serving external clients in 1996. In 1997, the headquarters were moved from Chennai to Teaneck, New Jersey. Cognizant’s IPO was launched in 1998, after a series of corporate splits and restructures of its parent companies, the first Indian software services firm to be listed on the Nasdaq. During the dot com bust, it grew by accepting the application maintenance work that the bigger players were unwilling to perform. Gradually, it ventured into application development, complex systems integration and consulting work.

Cognizant saw a period of fast growth during the 2000s, becoming a Fortune 500 company in 2011.[3] In 2011, the Fortune magazine named it as the world’s third most admired IT services company after Accenture and IBM.