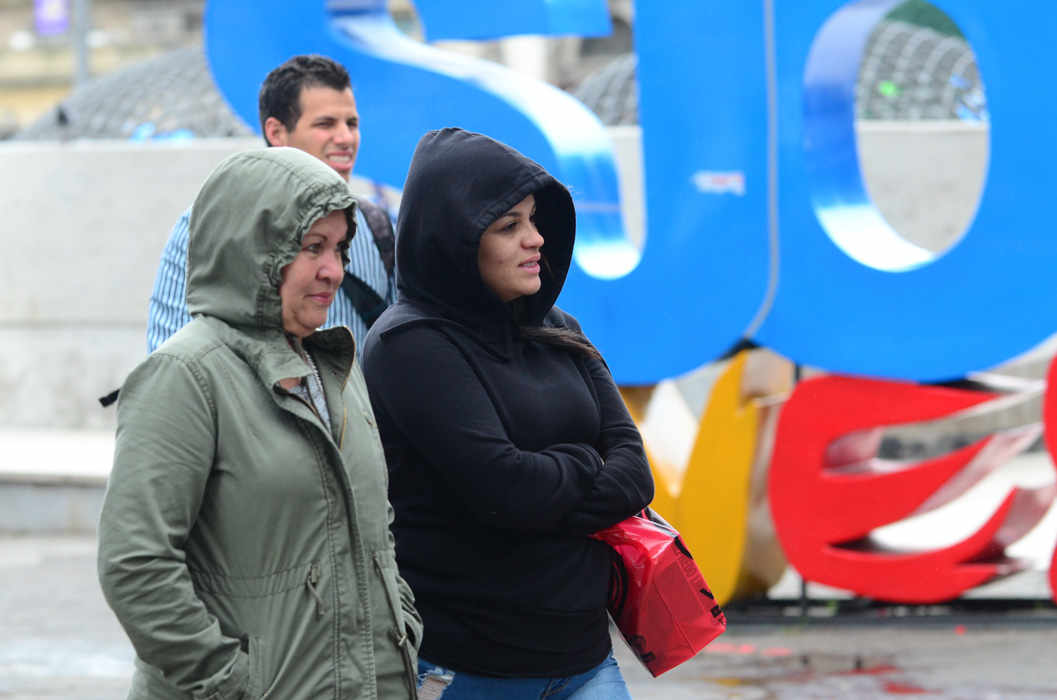 Don’t have coat or abrigo in Spanish? At least a sweater or windbreaker? You might want to get one if you are going to go out in the mornings or evenings in the coming days.

According to the Instituto Meteorológico Nacional (IMN) – the national weather service – During this Saturday, the arrival of the cold surge # 9 to the North of Central America, will cause the increase of the atmospheric pressure on the region, in turn the gradual acceleration of the winds in the national territory, especially in the North Pacific, North Zone, Central Valley and the mountain ranges.

In addition, it is anticipated an increase in cloudiness and greater recurrence of rainfall in the Caribbean and the North Zone, as well as occasional drizzle and light rain in the north of Guanacaste and the eastern sector of the Central Valley. In the Central and South Pacific it will be maintained with little to partial cloudiness throughout the day.

Get the latest weather warnings here.

This all means that temperatures will be a few degrees below normal.  Better put, it will be cold.

For example, the average nighttime temperature in the San Jose greater area is around 19 Celsius at night and mornings, but don’t be surprised 17 Celsius or lower, even as cold as 15 Celsius in the next few days.

In the case of the Chirripó, the highest mountain in Costa Rica with an elevation of 3,821 meters (12,536 feet) above sea level, the minimum temperature is forecast at 3.7 Celsius (39 Fahrenheit).

Tonight (December 15) is the Festival de Luz (Light Festival) in San Jose. Bundle up. Besides the low temperatures, the cold winds will make it feel even colder.

- Advertisement -
Paying the bills
Previous articleCosta Rica Gets Tough On Drunk Drivers For The Holiday Season
Next articleFour men could have been involved in murder of tourist in Costa Rica, not just the security guard

Every time a new company is going through raising...
Health