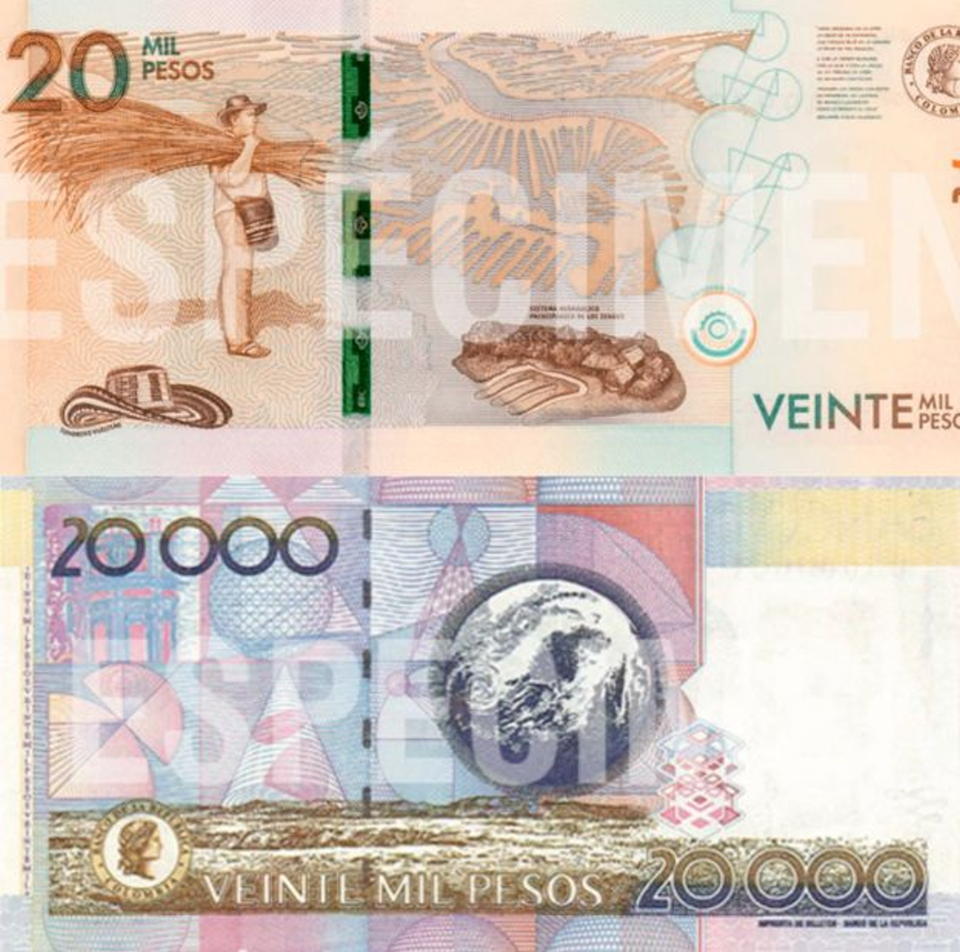 Colombian authorities want the face value of 500-peso coins to be slashed to 50 centavos, while the minimum wage would be reduced from 781,242 pesos to 781.

A drastic reduction in the values of change, however, it should not be something alarming, likely only to cause minor inconvenience, the authorities argue.

What happens is that the government decided to present a plan to eliminate three zeros to the banknotes and coins, an old initiative that is now gaining more strength because of the situation the country is experiencing.

In the change is approved, instead of paying 4,000 pesos for an arepa with meat and cheese in the streets of Bogotá you will pay only 4 pesos.

A ticket in low season to travel from the Colombian capital to Cartagena will no longer cost 441,500 pesos but 441 pesos with 50 centavos, a much less bombastic sum.

Not to mention the real estate, where now the rents are paid in millions of pesos and the price of a house in an exclusive neighborhood can have 11 figures.

The proposal to be sent to Congress and may be one of the last major measures to be approved (or at least discussed) by the current legislature, since Colombia will have a new Legislative Power and government come August of this year.

In an interview this week, President Juan Manuel Santos confirmed that the project will be presented in the coming days.

The proposal has the been raised by legislators for almost two decades, presented to Congress several times in the last 18 years, but it has always been diluted in the middle of the legislative bureaucracy.

On this occasion, however, the project is already drafted, it will be presented this month and if approved, it will begin its implementation on January 1, 2019.

Among the benefits, the government maintains, it will make everyday transactions simpler. 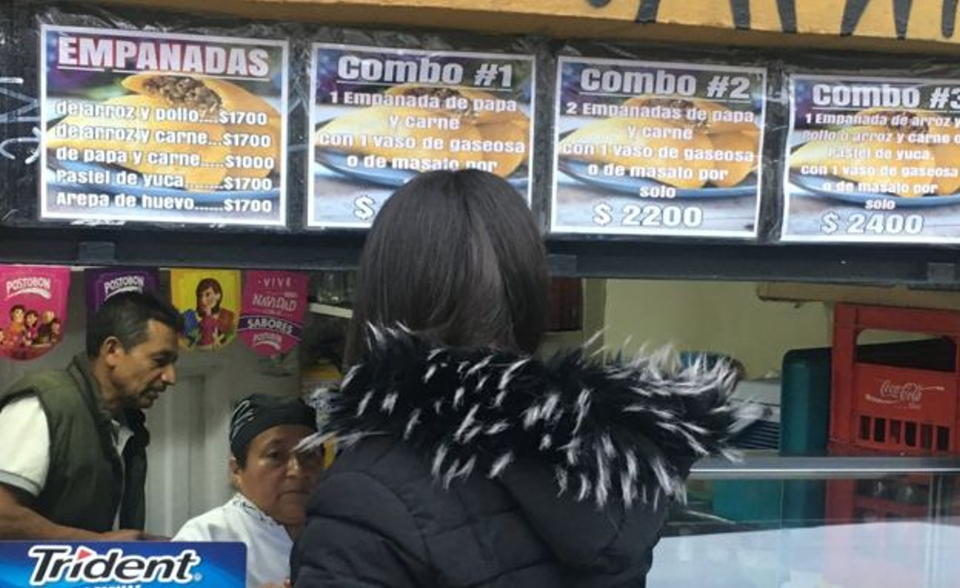 “It’s going to make life easier for everyone, it’s going to make accounting easier for companies, printing price lists and menus, and now that we have more tourists the currency exchange will also be favorable,” the minister of Finance and Public Credit, Mauricio Cárdenas said.

But, is it possible?

Consulted in this regard, the economist specialized in markets and consumer Camilo Herrera said that although removing three zeros to the currency is not an emergency, it is “sensible to facilitate the lives of people.”

Herrera indicated that among large companies and financial sectors the transition would be relatively easy due to the broad understanding they have of these processes.

Therefore, he estimates that the sector where problems may arise is in those who use the notes and coins every day.

“There can be a very high psychological shock for the person who goes from earning one million pesos a month to earning 1,000, that is, you have to know how to handle it well,” the analyst explained.

The expert adds that this is why an important educational campaign must be carried out by the government, the Banco de la Republica (Colombian Central Bank), public institutions and trade to avoid that the change generates confusion or discomfort.

For his part, economist and teacher Andrés Álvarez argues that Colombia has reached a level of stability enough to start the process of eliminating the three zeros.

“The country in terms of monetary stability has managed to consolidate clearly, except for some shock by the fall in oil prices a few years ago,” said the professor of the Universidad de Los Andes in Bogotá.

Álvarez explained that the issue has matured little by little by the authorities and showed that the current bills are already designed not to include the three zeros.

In the new paper money family that circulates in Colombia, for example, we read “20 thousand pesos” instead of 20,000 as in the old bills.

What are the costs?

Colombian media published estimates that the cost of the transition could cost around 800 billion pesos (more than US$280 million dollars).

In this regard, Minister Cardenas said that the amount is exaggerated because the change would not be made overnight.

“That figure is not correct and could be much less than what is spoken because there will be a broad transition period and with a gradual entry of new banknotes,” the authority explained.

Finally, Camilo Herrera of Raddar, argues that removing the three zeros is not only a way of telling Colombians that there is economic stability, but also an enormous possibility of sending a message to the world.