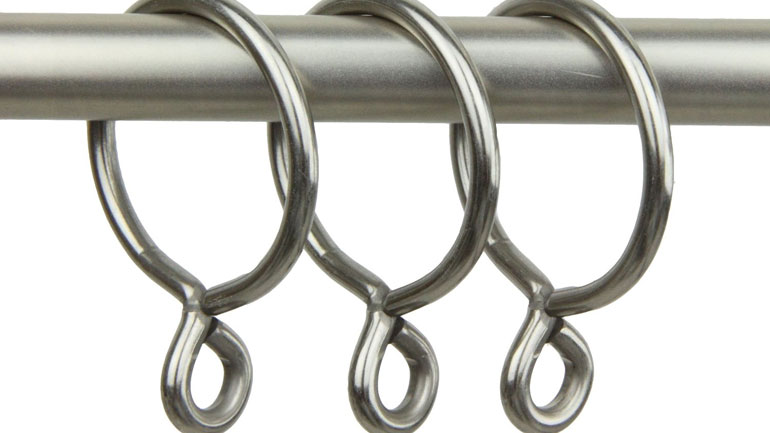 TODAY COLOMBIA – Firemen were called in to help Cali doctors remove four curtain rings from the penis of a 50-year-old local man.

The gentleman, was taken to a nearby hospital in Cali, Valle Del Cauca, to remove the rings.

However, attending medical professionals did not have the necessary equipment to free the appendage and called in the local fire department to release the man’s reproductive organ from the rings.

The metal rings needed to be cut off, requiring fairly precarious work in such a sensitive region. Officials worked for an hour to eventually remove the furnishings, which would have reportedly caused irreparable damage had professional help not been sought.

The gentleman, whose identity has not been revealed, remains an inpatient at Carlos Holmes Trujillo Hospital where officials told local newspaper El Pais that “he received medical and psychological care, for the embarrassment this situation may have caused.”

Though one could assume this type of escapade is a unique incident for the brigade, officers reported this type of case occurs three to four times a year.

In 2015 so far there have been two incidents of this type of creative resourcefulness to enhance sexual pleasure, but with the opposite result.

TODAY NICARAGUA – The Nicaraguan government assures that the imprisoned political opponents detained on charges of “inciting foreign intervention” are “usurpers” financed by the...
Travel

Acne is considered to be one of the most common skin ailments on the planet, with a record 60 million people being afflicted by...
Travel