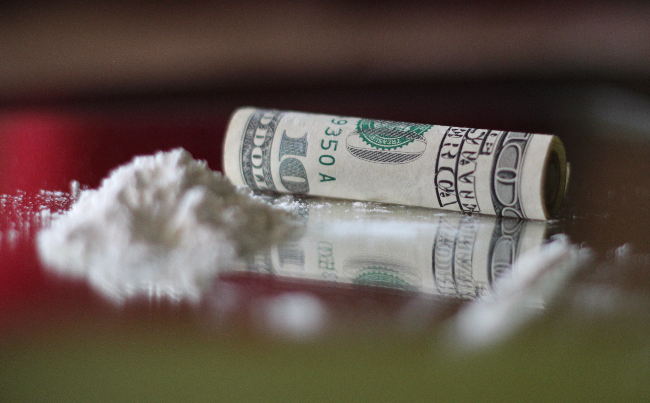 But use of the stimulant in the South American country – at 2.2% of the population – was high compared with regional neighbors, the UN Office on Drugs and Crime (UNODC) said.

“The quantity of cocaine that could be produced from these crops decreased, and this decrease was linked to a trend of lower yields,” Correa told reporters in Bogotá.

Bo Mathiasen, UNODC representative in Colombia, said the crops were mostly concentrated in the departments of Nariño and Putumayo in the south, and Catatumbo in the north – all traditional bastions of the Revolutionary Armed Forces of Colombia (FARC).