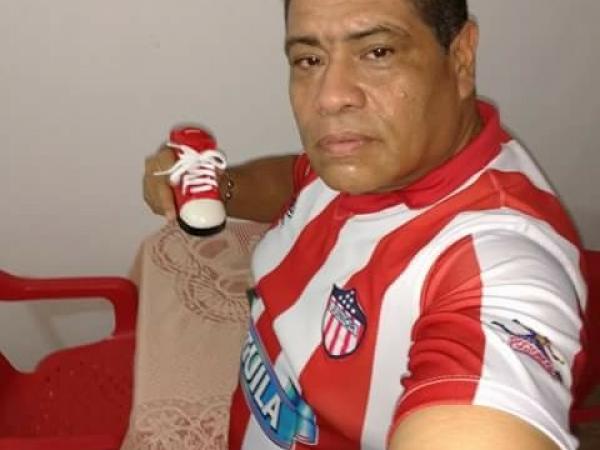 The victim was a 58-year-old man, Arnold de Jesús Ricardo Iregui, who worked as a taxi driver in the coastal city of Cartagena.

“We regret to inform Colombians of the first death of a citizen from coronavirus,” health minister Fernando Ruiz said.

The taxi driver had transported Italian tourists in his vehicle on March 4 and two days later presented the first symptoms, the ministry said in a statement, adding the man had untreated hypertension and diabetes.

He was first treated on March 13 and died three days later. Two tests for coronavirus came back negative, the statement said, but one was taken incorrectly.

The patient’s sister, a doctor who cared for him and one of his taxi passengers have all tested positive for the virus.

“Despite the laboratory results, it is conclusive to attribute the death to the new virus,” the statement said.

Arnold de Jesús Ricardo Iregui was buried last Monday night by a handful of friends and by his sister, Liliana Ricardo. Neither his three children nor his mother could reach Cartagena for the last goodbye, because the virus that plagues the planet is also slowing down internal mobility in Colombia.

“We were living together, and he told me that he picked up two Italian tourists, according to him because of the language, and took them to a hostel. On the tour they sneezed several times,” says Liliana Ricardo, the sister.

Colombia has so far recorded 210 cases of COVID-19.

The country will enter a nationwide quarantine from Tuesday night, as the government seeks to prevent the spread of coronavirus.

Colombia will block incoming international flights from Monday and has ordered people aged 70 and over to stay indoors until the end of May. The government has closed terrestrial borders, schools and bars and will halt domestic flights from Wednesday.

More than 300,000 people have been infected by the coronavirus worldwide and over 13,000 have died.

- Advertisement -
Paying the bills
Previous articleCoronavirus travel chaos as Latin America barricades itself
Next articleWho Is Daniel Salas, The Man Who Tells Us To Stay Home and Wash Our Hands?