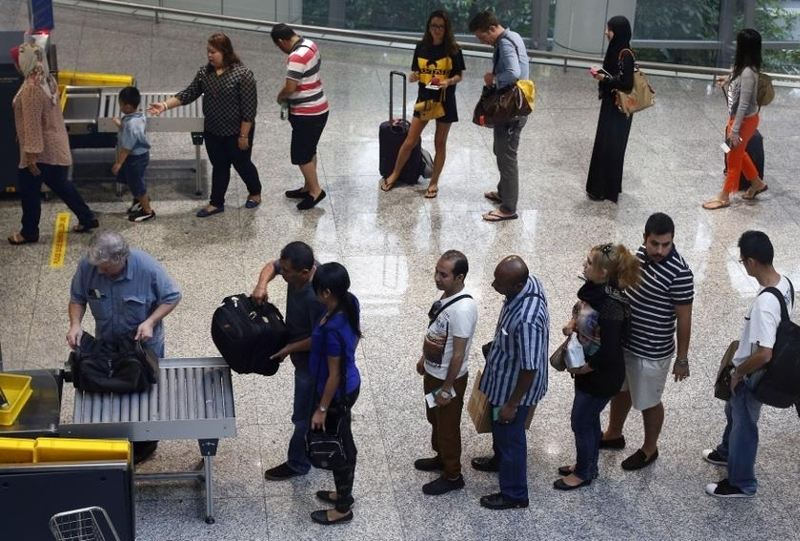 The measure effective Tuesday applies to recent visitors to Sierra Leone, Liberia, Guinea and Nigeria, and was taken in response to a recommendation by the National Health Institute to prevent the virus spreading, sources at the Foreign Ministry not authorized to speak on the record told Reuters.

Colombian border guards will deny entry to anyone whose passport shows recent travel to the countries, and consulates will turn down visa applications to anyone who visited them in the previous four weeks, a Foreign Ministry document seen by Reuters showed.

The rules also apply to Colombian nationals, it showed.

Health authorities say the outbreak in West Africa is the worst on record with at least 4,447 dead. An unrelated outbreak has killed more than 40 people in Democratic Republic of the Congo.

The Ebola epidemic is still spreading in Guinea, Sierra Leone and Liberia. Projections show there could be between 5,000 and 10,000 new cases a week in early December, the World Health Organization (WHO) said on Tuesday.

The deadly virus was discovered in 1976 in what is now known as the Democratic Republic of Congo and symptoms include cause fever, bleeding, vomiting and diarrhoea. It spreads through contact with bodily fluids such as blood or saliva.