Colombia Wants to Tax Bitcoin despite Declaring It Illegal 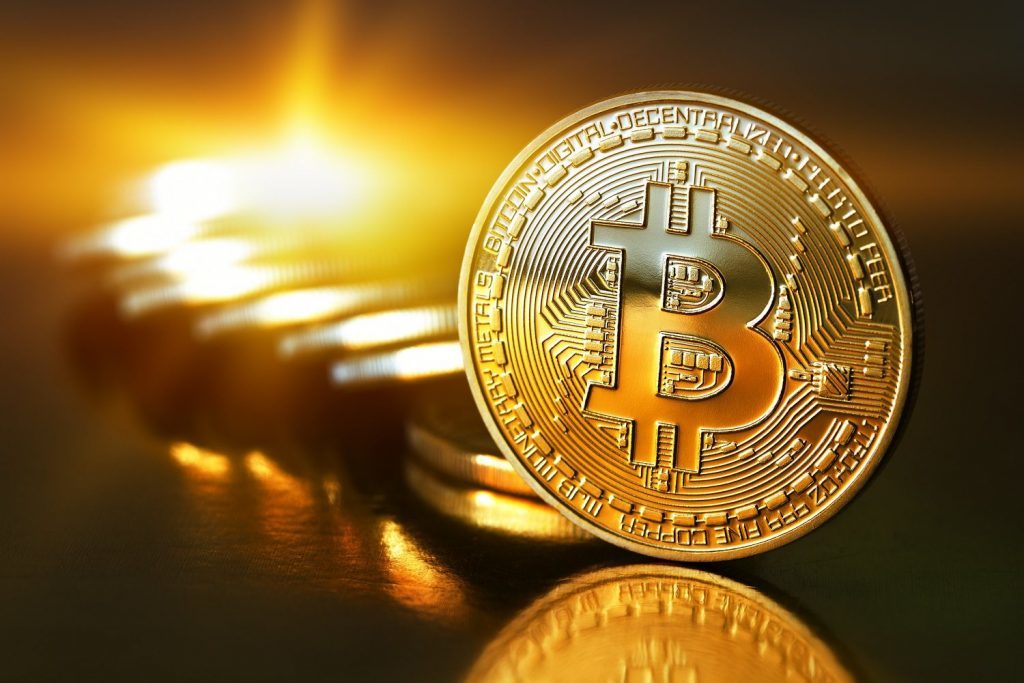 TODAY COLOMBIA – In recent months, Colombia has experienced a growing interest in Bitcoin, the virtual currency that currently costs US $2,524 per coin. That high price has caused investors in the country to start paying even closer attention to the “cryto”-net, but Bitcoin is not without its controversies.

Many investors have claimed the currency is too unpredictable or inconvenient to serve as an alternative to physical currency, and others have questioned how it fits into both the preexisting financial and legal systems.

Currently, Bitcoin’s defenders advocate for the free circulation of cryptocurrency, while its opponents want to restrict its use, arguing that transactions involving the currency are mainly used to carry out illegal activities like money laundering and tax evasion, among other crimes.

On the other hand, some have questioned whether people who use cryptocurrency should declare it as part of their income on their taxes. The question for now is a moot one, as some specialists argue that it should be taxed and others that it should not, but no legal decision has been made.

According to a statement by Colombia’s Financial Superintendence, Bitcoin is considered a high-risk currency. In Colombia, the peso is the only legal tender by which a person can be paid.

“Consequently, Bitcoin is not an asset that is equivalent to legal tender in Colombia because it has not been recognized as a currency in the country,” the agency’s statement said.

So how do you tax an economic activity that is considered illegal, or that lacks a legal framework establishing procedures to do so?Several analysts have suggested a solution to the issue.

“Behind Bitcoin, there can be a range of products associated with the production of that ‘currency,’ called ‘virtual coin mining,’ generating revenue that can be valued and generate income for those who earn it as part of their assets and which affects tax matters,” said an official at the Taxes and Customs Office of Colombia.

This means that people would tax bitcoins for occasional profits from the sale of the cryptocurrency.

“Tax issues are yet to be decided,” Attorney Juan Sebastián Peredo said. “We should think that people will have to report them as part of their assets in their income tax return. In this way, and to the extent that Bitcoin is part of people’s assets, they will have to follow the corresponding tax rules. Ultimately, this currency has raised concerns among several countries’ tax authorities because of the difficulty of tracing the transactions and, therefore, the possibility that they are used to evade taxes.”

“Currently, in Colombia, people are not required to report their investments or transactions in Bitcoins or any other cryptocurrency, so it can be used to evade taxes,” said Jhonathan Alexander Higuera, an expert in Bitcoin. “Users can invest in this virtual currency through platforms such as Kraken, Bitstamp, Localbitcoins and Poloniex.”

At the moment, the countries that allow the cryptocurrency are the United States, Canada, Brazil, Australia and Japan.

In 2014, the Australian tax office issued a guidance document regarding taxation of cryptocurrencies. The office established that the use of Bitcoin is taxed with VAT, a goods and services tax. In Spain, the country’s tax revenue agency requires creators of Bitcoin to pay taxes to combat tax evasion and computer crime.

Apparently, Colombia wants to follow in the footsteps of the Spanish, forcing the creators of cryptocurrency to pay taxes to without any regulation.