Colombians Told ‘No Sex’ In The Afternoon. It’s Too Darn Hot! 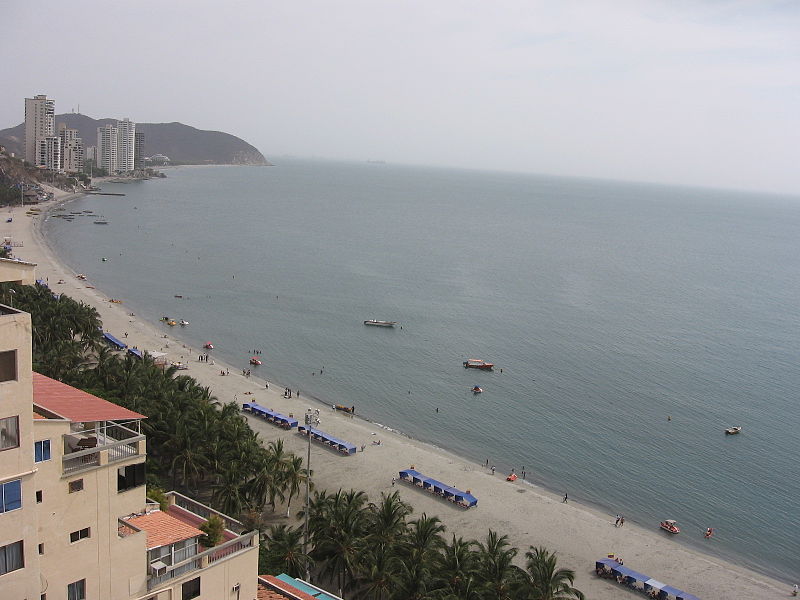 It’s been a sweltering summer in many parts of the world, with millions scrambling for ways to cool off. On Wednesday, the 600,000 residents of Santa Marta, Colombia, were given one interesting suggestion: Stop having sex in the afternoon.

The residents of the city on the Caribbean Sean in the northern Colombian department of Magdalena have been told to stop having sex to ensure they stay cool during the scorching 40 Celsius (104F) heatwave.

Santa Marta’s Health Secretary, Julio Salas, was met with laughter and disbelief when he issued the novel advice, which he listed alongside other tips like wearing loose clothing and drinking plenty of water.

Salas recommended to hold off sex or “any physical activity” until after sunset, when temperatures are lower. He added: “If you have a good air conditioning, there is no problem.”

Santa Marta is among the hottest cities in Colombia with temperatures that average around 30 degrees Celsius.

As temperatures climbed over the past week, hospitals throughout the city of a population of some 500,000 and an above sea level elevation of 6 meters (20 ft), were receiving patients, who were complaining of nausea and headaches, both symptoms of heat exhaustion.

- Advertisement -
Paying the bills
Previous articleSuspended: Deputy Minister and Advisor Who Made Fun of Laura Chinchilla and Ottón Solís In Social Media
Next article44 arrested for xenophobic attacks against Nicaraguans in San José