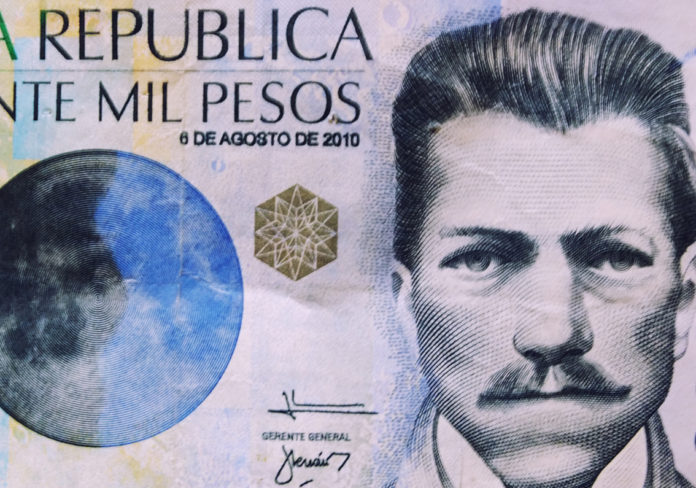 Currencies of leading oil exporting nations led currency declines across Latin America with the Colombian peso slipping 2.2% to its lowest point in 2017 and shares in Colombia’s Ecopetrol also dropped nearly 3%.

For the peso to reach 3,000 is hardly good news for importers, who, since October 2016, have grappled with a revalued peso that has been trading between 2,800 and 2,900 for most of this year. The United States Federal Reserve’s decision to raise short-term interest rates 0.25% and fourth hike since the financial crisis, also weighed-heavily on the peso losing ground to the greenback.

While the Fed’s decision was anticipated, the global investment bank Goldman Sacks warned that currencies from emerging markets would be impacted if Brent crude fell below US$45 per barrel, including the Colombian peso.

As the third-largest economy in Latin America, Colombia has unperformed during the 1Quarter of 2017 with GDP growth at 1.1%. Despite investor confidence with the end of a half-century of internal conflict and the arduous end-game of a weapons hand-over of 7,000 combatants, the impact of crude slipping to its lowest price this year could evaporate the peso’s retreat during the 2Q of this year as a result of an over-supply of U.S petroleum and the Organization of Petroleum Exporting Countries’ failure to cut back on production to stabilize prices above US$50 per barrel.

The feuding among OPEC nations on whether to cut production or not, is not going away anytime soon, and this could weaken Colombia’s capacity to generate much-needed revenues from oil and gas exports to finance its peace process and much-needed social welfare programs.