Compare The United Stares Or Canada To Costa Rica

If Costa Rica were your home instead of The United States or Canada you would... 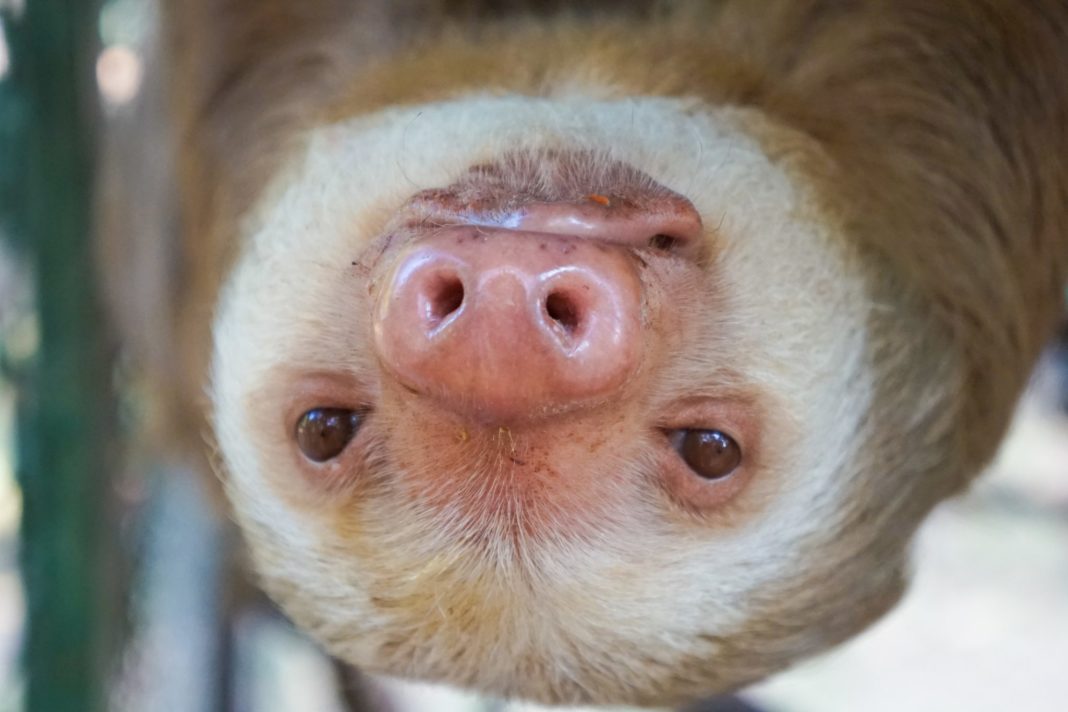 If you were not born in the country you were, what would your life be like? Would you be the same person? The website, IfItWereMyHome.com, is your gateway to understanding life outside your home.

Their country comparison tool allows one to compare living conditions in your own country to those of another. Select a country or region to compare, and begin your exploration.

For Americans, if your home where Costa Rica instead of the United United you would… 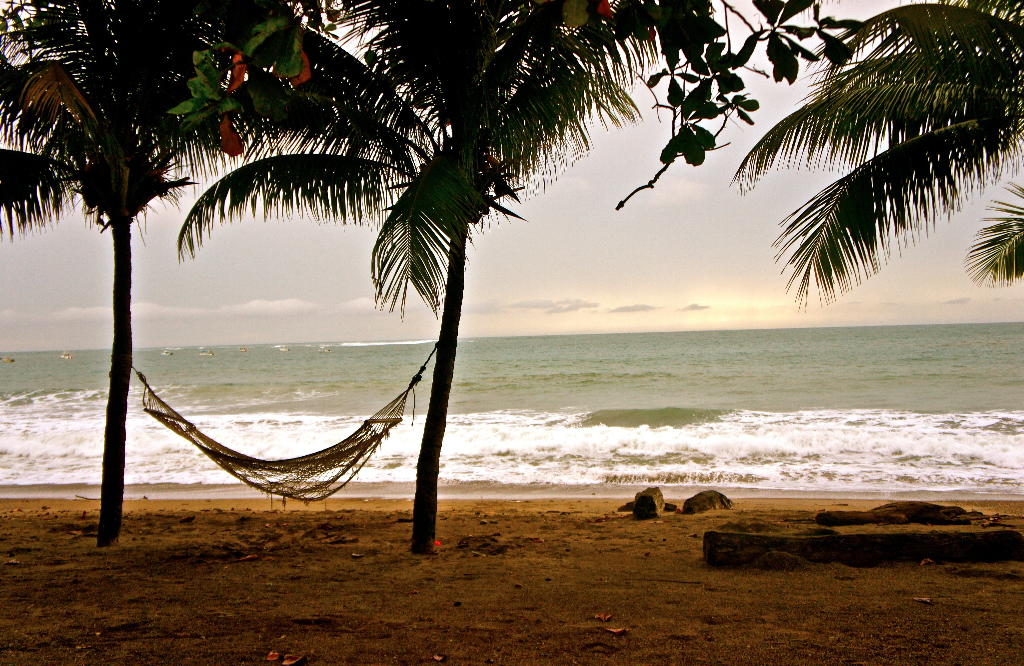 Although explored by the Spanish early in the 16th century, initial attempts at colonizing Costa Rica proved unsuccessful due to a combination of factors, including disease from mosquito-infested swamps, brutal heat, resistance by natives, and pirate raids.

It was not until 1563 that a permanent settlement of Cartago was established in the cooler, fertile central highlands. The area remained a colony for some two and a half centuries. In 1821, Costa Rica became one of the several Central American provinces that jointly declared their independence from Spain.

Two years later it joined the United Provinces of Central America, but this federation disintegrated in 1838, at which time Costa Rica proclaimed its sovereignty and independence.

Since the late 19th century, only two brief periods of violence have marred the country’s democratic development. In 1949, Costa Rica dissolved its armed forces. Although it still maintains a large agricultural sector, Costa Rica has expanded its economy to include strong technology and tourism industries.

The standard of living is relatively high. Land ownership is widespread.