Computer Crimes in Costa Rica Are More Common Than Thought 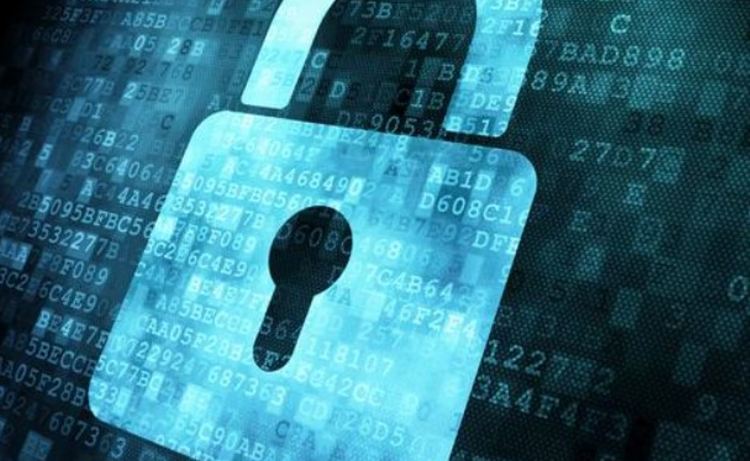 Computer crimes in Costa Rica are more frequent than what is believed, says the director of the Academia Nacional  de Ciencias (ANC) –  National Academy of Sciences, Gabriel Macaya. 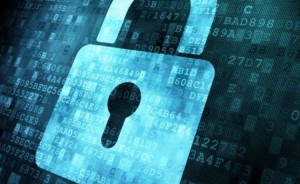 Currently, the Instituto Costarricense de Electricidad (ICE) has a response centre to protrect its infrastructure and that of its clients, but there isn’t an overal response to complex security incidents.

Macaya explains that there frequent cyber attacks on public institutions, government servers and websites. Thus, the specialist, warns Costa Ricans to be more careful in checking the validity of websites they visit, take care of their passwords and avoid opening unknown emails.

Cyber attacks are global problem. A cybercriminal or hacker is not just singling out one institution or computer, rather they seek out  any computer located anwyhere in the world, that is to say, any computer connected to the internet can serve for a massive attack on other computers.

In Costa Rica, the Organismo de Investigación Judicial (OIJ) has a response unit to receive and investigate complaints of cybercrimes.

Macaya said that one of the more common cybercrimes in Costa Rica is “phishing“,  the act of attempting to acquire sensitive information such as usernames, passwords, and credit card details (and sometimes, indirectly, money).

The expert acknowledges that they have no exact number of computer attacks in our country, and that the laws on computer crime should be constantly reviewed and changed if necessary.

“In typical Costa Rican tradition, there will always be a huge delay versus reality when it comes to computer crime. Cybercriminals will always be ahead of the national law”, said Macaya, in reference to slow process of enacting and/or changes in laws in Costa Rica.