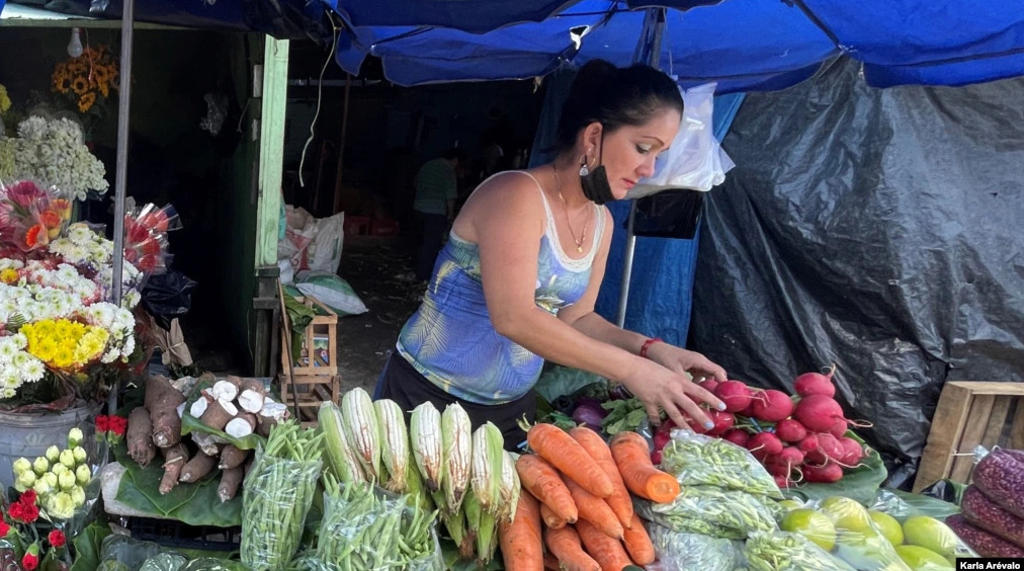 QCOSTARICA – Strengthening trust is essential for the business sector to become more dynamic and for the necessary economic reforms to be carried out to enhance the post-COVID recovery of Latin America and the Caribbean, according to the new flagship report of the Inter-American Development Bank (IDB).

With a complete analysis, unpublished data and a review of the latest literature, the report Trust: the key to social cohesion and growth in Latin America and the Caribbean, points to the lack of trust as an acute problem that limits the socioeconomic development of the region and affects the ability of their countries to solve complex challenges, such as climate change.

Trust is the most pressing and yet least discussed problem confronting Latin America and the Caribbean. Nine out of ten people in the region mistrust others, according to the study. Confidence levels are equivalent to a quarter of levels in developed countries that make up the Organization for Economic Co-operation and Development (OECD).

The IDB’s flagship report analyzes the causes of that mistrust and offers recommendations for policymakers to turn this challenge into an opportunity to address some of the most pressing development challenges in the region, such as low levels of productivity and innovation. , the delay in investment and the high rates of informality and tax evasion.

“Promoting trust through greater transparency and stronger institutions should be a priority on the political agenda in Latin America and the Caribbean. Placing trust at the center of government decision-making would significantly revive development in the region,” said IDB President Mauricio Claver-Carone.

“Greater trust means less bureaucracy that harms business, investment and innovation. It means more transparent governments, committed to keeping their promises and being accountable. And finally, it also involves engaged citizens who voice their opinions and actively participate in enhancing democracies and supporting the building of more inclusive societies,” he added. 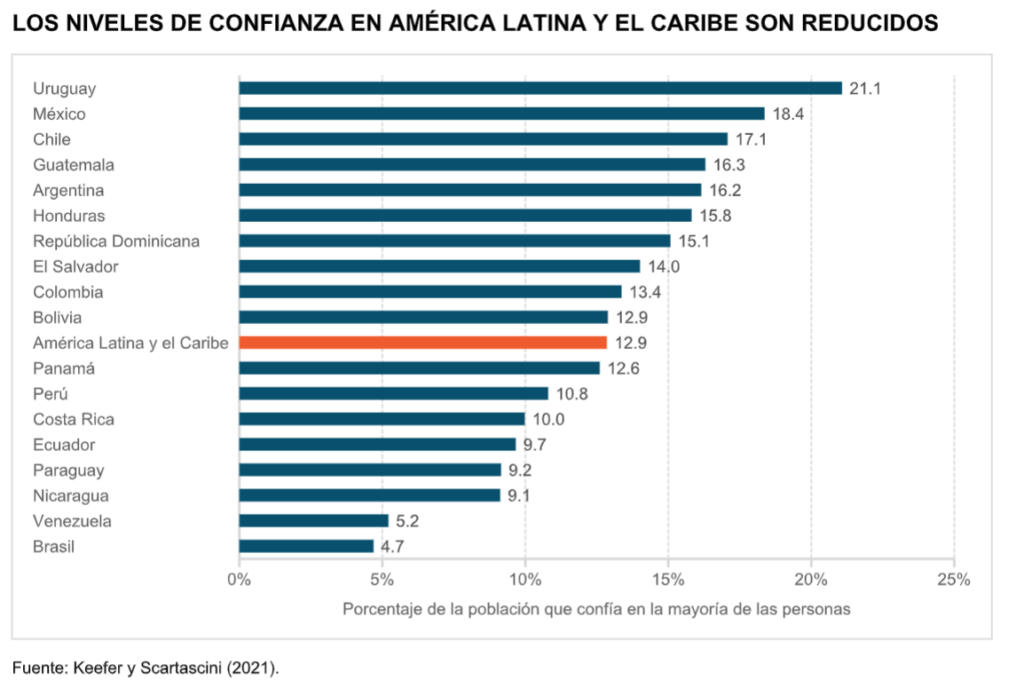 Countries with higher trust tend to enjoy higher levels of productivity, while those with low trust indices have a larger informal economy relative to their GDP.

The IDB has been working closely with its member countries to strengthen institutions, support the rule of law, and promote greater transparency and integrity in its Vision 2025 development plan. A higher level of trust could be a great advantage in promoting greater regional integration. , with more robust supply chains, more productive SMEs and greater digitalization, some of the priority areas that the IDB has identified as opportunities to accelerate the recovery of the region in the post-pandemic period. 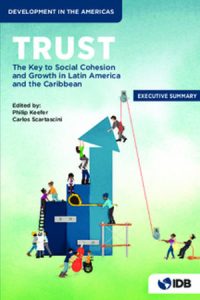 “This report offers a path to reforms that will favor the market, while developing greater social cohesion,” said Eric Parrado, IDB Chief Economist. “It also gives governments a way to get the support they need to address not only the recovery from the pandemic, but also structural issues like production lag and some big challenges like climate change, diversity and inclusion.”

- Advertisement -
Paying the bills
Previous articleNew maximum fees for card payments
Next articleWhen can I get tested to see if I have covid-19? Which one should I get?

Most cities in Latin America and the Caribbean are unsustainable

Q REPORTS (EFE) Most cities in Latin America and the Caribbean...
Read more

First cold front will cool residents of the Central Valley, Caribbean and North this weekend

QCOSTARICA - It's not December and yet we will see the...
Read more

QCOSTARICA - Owners of some 800,000 vehicles with overdue...
Trends