Citizen alleges lack of protection for the health of the population 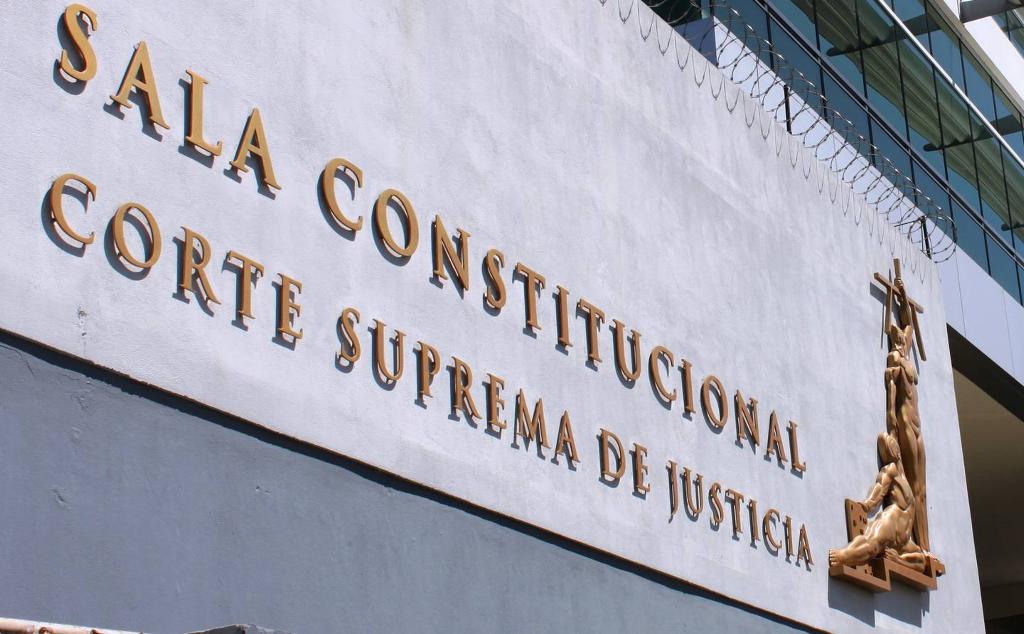 QCOSTARICA – As a trend, Costa Ricans love to file appeals with the Sala Constitucional de la Corte Suprema de Justicia de Costa Rica – Constitutional Court – against most anything, a piece of legislation that does not sit well, or a decree, like the one published on Wednesday eliminating the mandatory use of the mask.

Hours later, the Sala IV (Fourth Chamber) as the Constitutional Court is commonly referred to, confirmed it had received the first ‘recurso de amparo’ (appeal).

The appellant alleges that the State must ensure the health of the population and this measure, the optional use of the mask in closed spaces violates that right of Costa Ricans.

Read more: Starting today, Wednesday, use of mask is optional

Alonso Mata, spokesperson for Sala IV, explained that the claim is in the admissibility study stage.

The citizen who filed the appeal did so against the President, Rodrigo Chaves, and the Minister of Health, Joselyn Chacón.

The Sala Constitucional is a specialized court of Costa Rica in charge of guaranteeing the supremacy of the constitutional norms and principles and of the International or Community Law in force, its uniform interpretation and application, as well as the fundamental rights and freedoms enshrined in the Political Constitution or in the International Human Rights instruments in force in Costa Rica.

An appeal to the Constitutional Court need not be formal, and does not require a lawyer to prepare or file, in fact, it can be as simple as handwritten on a napkin.

QCOSTARICA - After the unprecedented blow of the pandemic,...
National

QCOSTARICA - As the country nears another record-setting increase...