Despite the increase in the prices of the main construction materials, private construction showed a significant recovery for the month of August 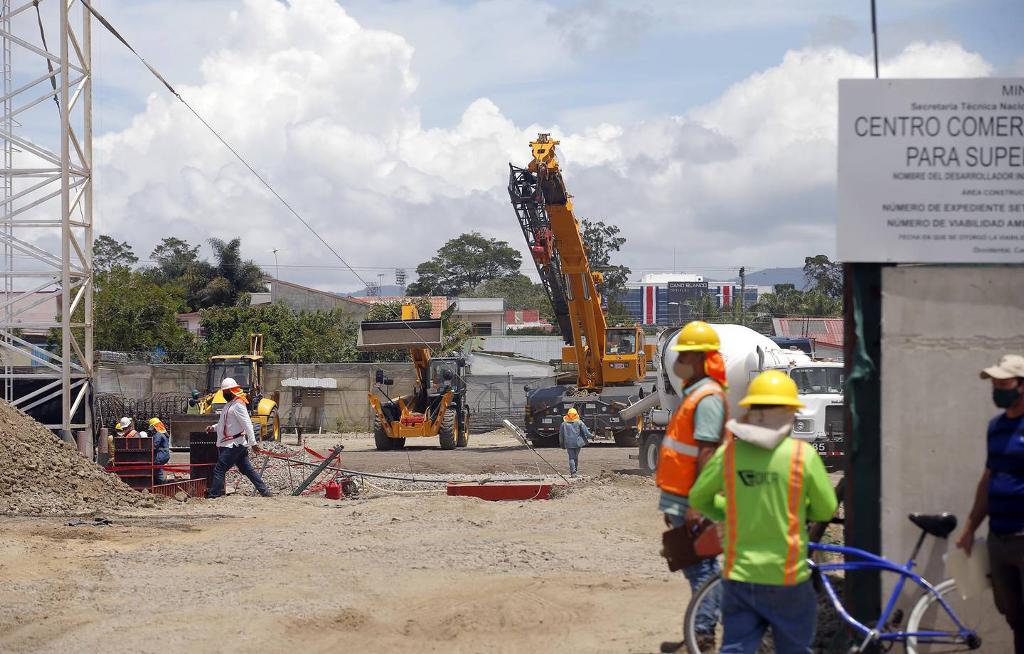 Despite the fact that a slight decrease was reported in September when compared with the interannual variations to August, the price of buildings remained with an increase of over 25% (26.53%) as it has behaved since July this year.

The price of fuels and reinforcing steel have also presented sustained increases in their prices in recent months.

Carlos Trejos, president of the Costa Rican Chamber of Construction (CCC), pointed out that the situation with the prices of materials will be reflected, in the short and medium term, in an increase in the final cost of the works and a disincentive to the investment, both in buildings and housing.

The engineer reiterated the need to implement specific policies to encourage the growth of the construction sector. Among them, he named the granting of new loans and streamlining procedures, in order to create a favorable environment for investment.

Despite the increase in the prices of the main construction materials, private construction showed a significant recovery for the month of August that it had not experienced for approximately 24 months.

According to the monthly index of economic activity (IMAE), published by the Central Bank of Costa Rica (BCCER), in August 2021 private construction increased 29% compared to the same month of the previous year, and in that month it reached the level it had in 2018.

On the other hand, public construction continues to decline with a contraction of 12.5% ​​for the eighth month of the year, compared to the same period in 2020.

In total, construction activity presented a year-on-year variation of 17.6%, the first positive change in the last two years.

“The good performance of construction for private use allowed total construction to register levels higher than those of the prepandemic period as of May 2021,” said the Central Bank, in the IMAE report.

Particularly, in August the growth of private buildings compared to February 2020 was 20.1%, while that of total construction was 10.5%.

“In this way, the high year-on-year growth in August was not only the result of a rebound effect, but also of the dynamism of the activity itself,” added the Central.

The recovery of the sector is also reflected in the data presented by the Federated College of Engineers and Architects (CFIA) for the first half of this year.

According to the group’s report, the construction statistics during that period registered a greater number of works, 36.04%, and an increase in the construction area, 16.93%, compared to the same period of the previous year, according to preliminary data.

- Advertisement -
Paying the bills
Previous article10 Real Reasons Why Should You Use Credit Cards
Next articleLa Niña is here! And for the second straight year