Consult The Used Car Database Before You Buy 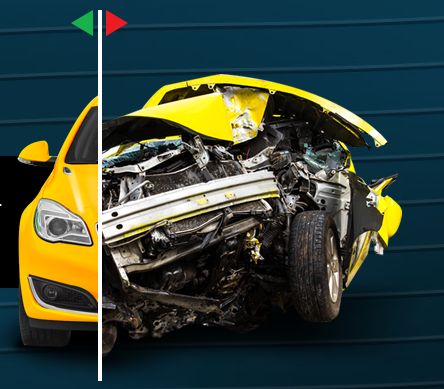 Using the vehicles’ VIN,  www.consultesuvin.com, provides information on the vehicle, such as if the vehicle has been involved in a crash, is stolen, the correct odometer reading and other problems.

According to Aivena, the database not only provides information about the problems in Costa Rica, but also from the country of origin, mainly the United States, where most used cars in the country originate. Aivema says it has a connection to the U.S Department of Justice and other U.S. government agencies to pull the information from.

Liliana Aguilar, president of Aivema, says the database will indicate if the vehicle was written off as a total loss, if it was stolen or any other problems tied to the VIN number, the vehicle’s unique identification.

Costa Rica prohibits the importing and registration of vehicles with defects. “Article 5 of the Ley de Transito (Traffic Act) prohibits the entry of ‘defective’ vehicles’ within our borders, but it is not complied with,” said Aguilar.

According to the Aivema president, on the first day of the website’s operation, more than 2.000 searches were made, of which more than 70% reported deficiencies. Aguilar did not say what those were.

The website is easy to use: enter your email, the vehicle’s VIN, accept the terms of the site and you will be sent a report.

If there are no defects in the database, the system will give an instant notification.

The website is in Spanish only. And it is free!