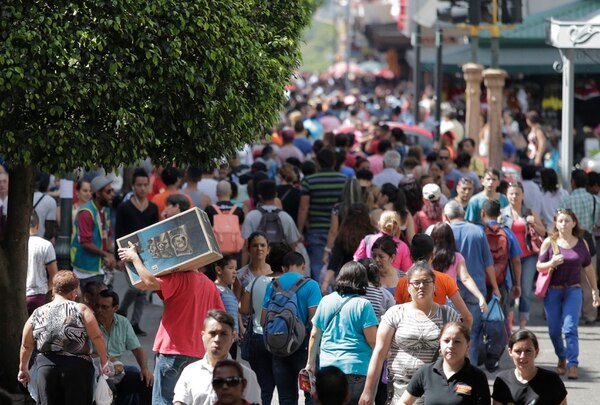 Although the Consumer Confidence Index reports increases in the last two quarters, the perception of the country’s economy continues to be pessimistic.

Johnny Madrigal, the study’s coordinator, told Nacion.com that “… the results show a reduction in people’s uncertainty, which is positive. But it’s not yet on the ground that it’s considered positive.

Madrigal added that “… In the last six months’ confidence has increased among men and women, and people of all educational levels. This means that the increase is widespread and homogeneous.”

The data shows that in February more than half of consumers said it was a bad time to buy a house or a vehicle.

- Advertisement -
Paying the bills
Previous articlePavas Fire Station Has Become The Drop Point For Victims of Area Shootings
Next articleCoronavirus: World is in ‘uncharted territory’

Costa Ricans less pessimistic about the economy, according to UCR survey