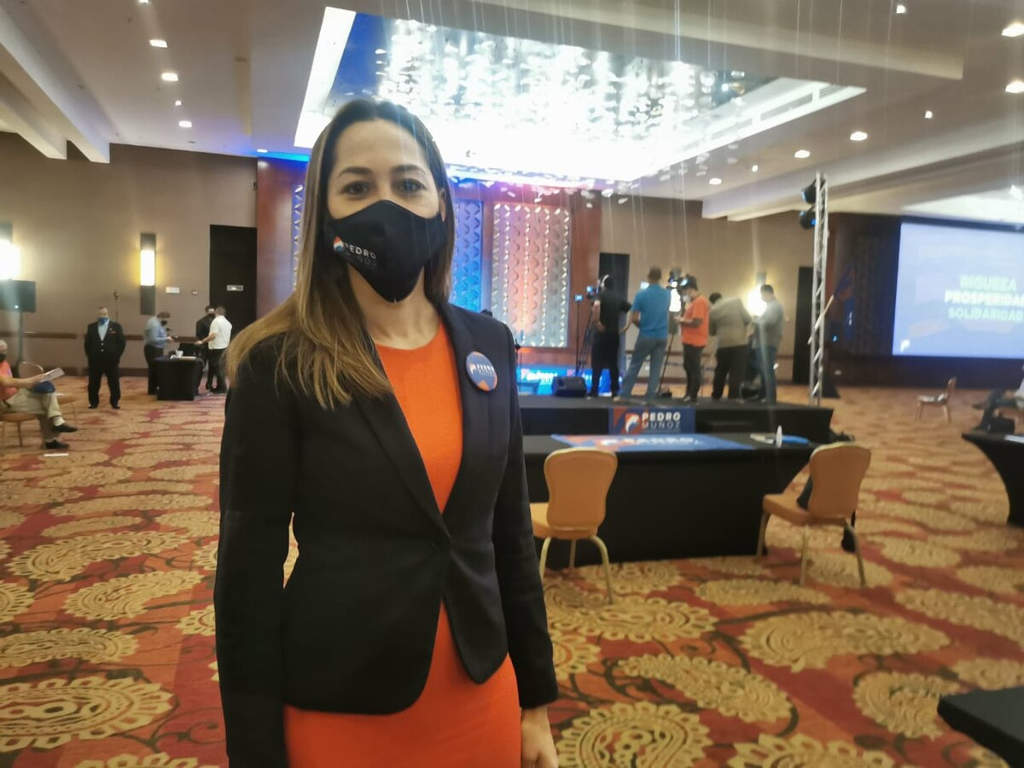 QCOSTARIAC – A group of legislators launched strong criticism against María Inés Solís of the Partido Unidad Social Cristiana (PUSC), for using the word “blacks” in a motion proposed for a bill.

Wednesday afternoon, the First Plenary Commission met where initiative 21,499 was discussed, the purpose of which is to declare the development, implementation and dissemination of affirmative actions in favor of Costa Rica’s Afro-descendants.

Solís presented two motions that led to the remarks by the legislators that make up the forum, who assured that the use of the word black in the text was used in a pejorative and derogatory way.

“I have not seen a more careless and contemptuous treatment of such a sensitive issue in this Assembly, that motion borders on racism. The treatment that is given is very delicate. The word black is used disparagingly for people of African descent,” said José María Villalta of the Frente Amplio.

Nielsen Pérez and Laura Guido, for the ruling party the Partido Accion Cuidadana (PAC), this is an “unacceptable” use. 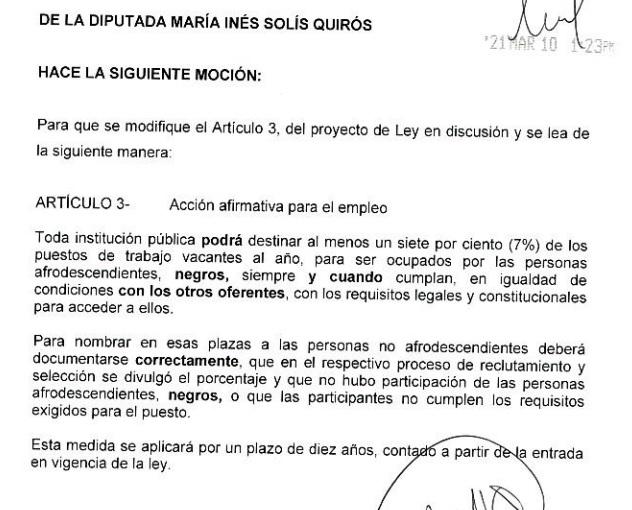 “Putting the word black seems unfortunate to me, it is disrespectful, pejorative. It is not intended to contribute to the project but to give a racist tone ”, assured Guido.

Meanwhile, the Partido Liberacion Nacional (PLN) legislator, David Gourzong, “It shows us his racism and that cannot be allowed.”

Additionally, Shirley Díaz, leaded of the PUSC, apologized on behalf of the party bench.

She was joined by María Vita Monge, also of the PUSC, who extended the apology to the Afro-descendant community.

Legislator Solís has not yet referred to the accusations against her.

As part of the commemoration of the Historical Month of Afro-Costa...
Read more