Copa Airlines said Tuesday that “the punctuality and the safety of the crew and passengers are two of the main differentiating elements. 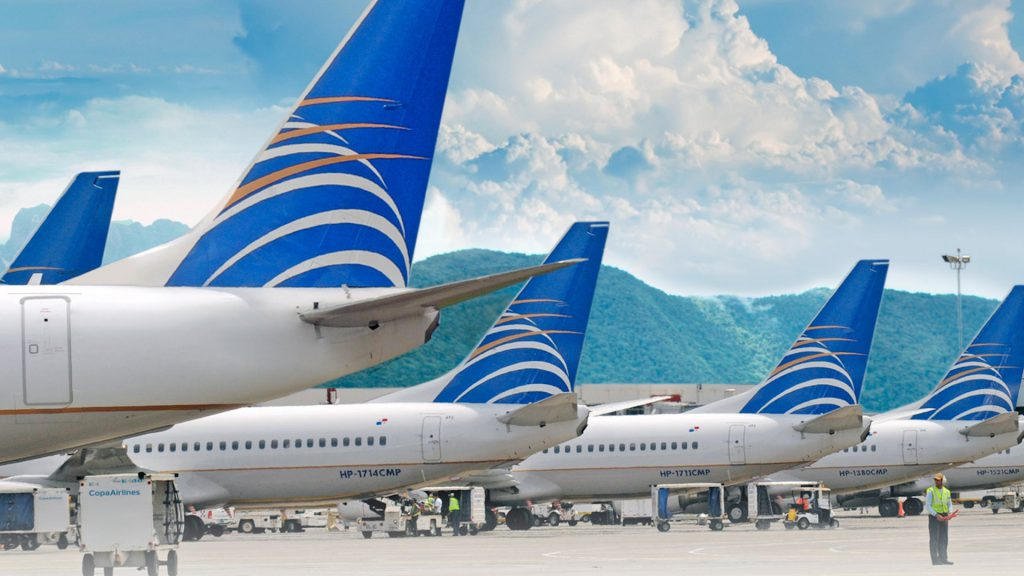 Q24N – Copa Airlines was recognized for the eighth consecutive year as the most punctual airline in Latin America, with a punctuality rate of 90.25% in a total of 44,126 flights in 2021, the company reported on Tuesday.

This index was defined by the firm Cirium in its report “The 2021 On Time Performance (OTP) Review“, which contains presented data compiled and curated from more than 600 sources of flight information in real time, including the airlines themselves, some airports, global distribution systems, position data and Civil Aviation Authorities.

Copa Airlines said on Tuesday that “the punctuality and safety of the crew and passengers are two of the main differentiating elements of Copa Airlines, which, with this distinction, maintains its position as the only airline in the world to lead a region for so many years. in a row”.

The executive president of Copa Airlines, Pedro Heilbron, stated that “it is a great honor to be recognized for the eighth consecutive year as the most punctual airline in Latin America, also standing out with the highest rate in the Americas.”

“This recognition is the result of the work, effort and dedication that each of the members of the Copa Airlines team carries out on a daily basis, once again raising the name of Panama and reaffirming our commitment to connecting the Americas in a safe and reliable manner”, noted Heilbron.

The executive president of Cirium, Jeremy Bowen, said for his part that “Copa Airlines has been recovering and expanding its network of routes and itineraries with a very high level of punctuality during 2021, marking 90.25% in punctuality to the arrival for your flights. Congratulations to the team» of the airline.

Copa stated that despite the restrictions and obstacles imposed by the pandemic, it is gradually recovering, aiming to reach in 2022 about 90% of the traffic it maintained in 2019.

Currently, the airline has a total of 72 active aircraft and operates an average of 275 daily flights through the ‘Hub of the Americas’, the hub with the most international flights in the region.

Located at the Tocumen International Airport in Panama City, the hub is one of the top 10 airports in the world according to ForwardKeys data, and from which Copa Airlines connects to more than 70 cities in 30 countries in North, Central and South America and the Caribbean.

Copa Airlines, a subsidiary of Copa Holdings, has one of the newest and most modern fleets in the industry of Boeing 737-800 NG and Boeing 737 MAX9, which provides passenger and cargo services in countries in North America, Central America, South America and the Caribbean.