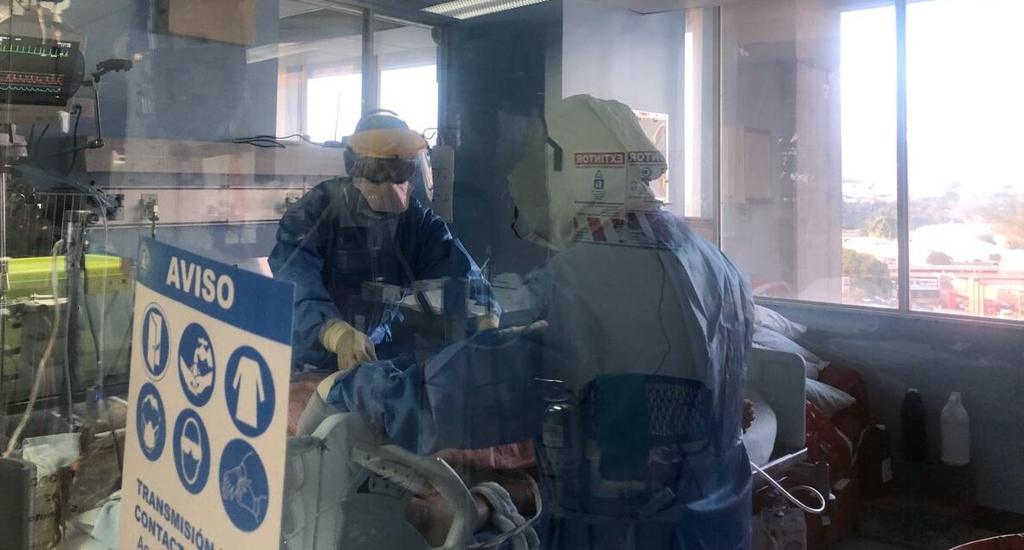 (QCOSTARICA) As the closure phase approaches for the orange areas of the country, mainly the Greater Metropolitan Area (GAM), the pressure for more flexible measures increases.

Similarly, infections continue to increase. And so are deaths associated with the COVID-19.

This Friday, August 7,  the Ministry of Health reported 1,105 new cases that included 515 people in the first group of people diagnosed with COVID-19 by nexus since August 2. This data will be included in the daily epidemiological briefings.

The new cases include the 496 infections that were reported from people who did undergo tests and had positive results.

In total, the cumulative infections since the first day on March 6, is 22,081.

However, the most dramatic number this Friday was the death. In just 24 hours, 18 people died for reasons associated with the disease.

“Theee are 10 men and 8 women ranging from 27 to 91 years of age, from San José, Alajuela, Heredia, Puntarenas and Limón,” said Daniel Salas, Minister of Heatlh.

The cumulative deaths is now 218.

“Let’s not see deaths as figures, they are stories, they are people who were watching these conferences three or four months ago when this started and who are not here today. It is a very direct, very strong human side, all this hurts, it hurts the country a lot, we know that the mortality situation has not been so severe, but we cannot reduce what is happening either,  said Salas.

The Minister warned of the increase in the fatality rate, which is now 1%.

“For every 100 (infected) there is one person that has died, it is low compared to other countries, but it is clear that it has been increasing as more cases are detected,” he said.

Although many of the fatalities had risk factors such as hypertension, diabetes, heart or kidney disease, there are also people with a different profile, young and without risk factors.

“The truth is that most have (risk factors) … with so many cases, not everything is caught in the health services in a timely manner”

At this time, according to Salas, the attack rate is around 13 or 14 per 100,000 inhabitants which, he considers compatible with the number of cases being reported.

“The scenario where we have the pandemic right now is the most complicated, cases are occurring where there is more density, where the capacity is in many cases diminished to comply with the measures,” he acknowledged.

On the hospitalization front, the health services are being stretched to the limits, the Caja Costarricense de Seguro Social (CCSS) is working to maximize its resources, not only of beds, but staff to attend to patients and having sufficient personal protective equipment (PPE).

In hospital on Friday were 373 patients, of which 89 require intensive care. A drop in both numbers and directly related to the highest number of deaths due to COVID in a single day.

Q24N - The Venezuelan economy has begun to reactivate....
Pura Vida