Coronavirus and flights: There are the airlines arriving and departing from Costa Rica as at November 2 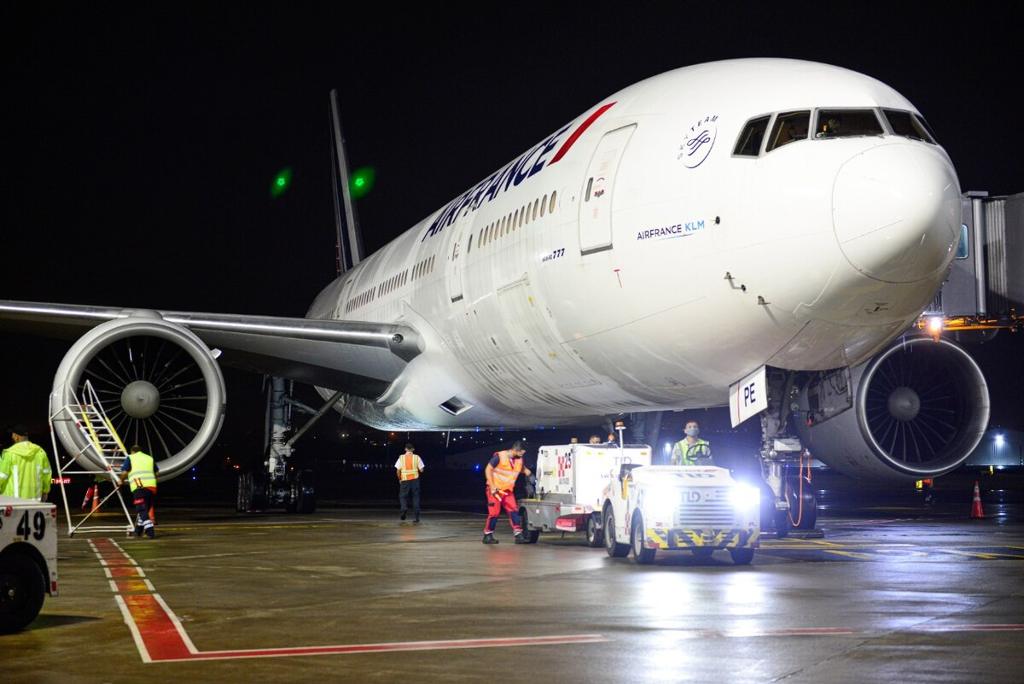 QCOSTARICA – Though Costa Rica has, as of November 1, opened its air and maritime borders to all and land borders to foreigner residents, we and the world is still in the middle of the coronavirus pandemic.

So, which airlines have flights to and from Costa Rica and which ones don’t?

This is the official information of the Juan Santamaría airport (SJO) in San Jose as at November 2.

Condor: Waiting for information from the airline.

Interjet: Waiting for information from the airline.

Latam: Restart of operations in 2021.

Skyway: Waiting for information from the airline.

Southwest: Restart of operations in 2021.

West Jet: Waiting for information from the airline.

All passengers must make direct contact with their airlines and through official channels. The airline director in Costa Rica can be found at: sjoairport.com/airline-directory

The characteristics of the global health emergency imply a constant updating of the data, according to the information provided by the airlines.