President Carlos Alvarado announced that these numbers will force some activities to be closed to flatten the growth of the curve.

(QCOSTARICA) The Ministry of Health reported this Thursday the greatest increase in confirmed cases of COVID-19, with 649 new infections. 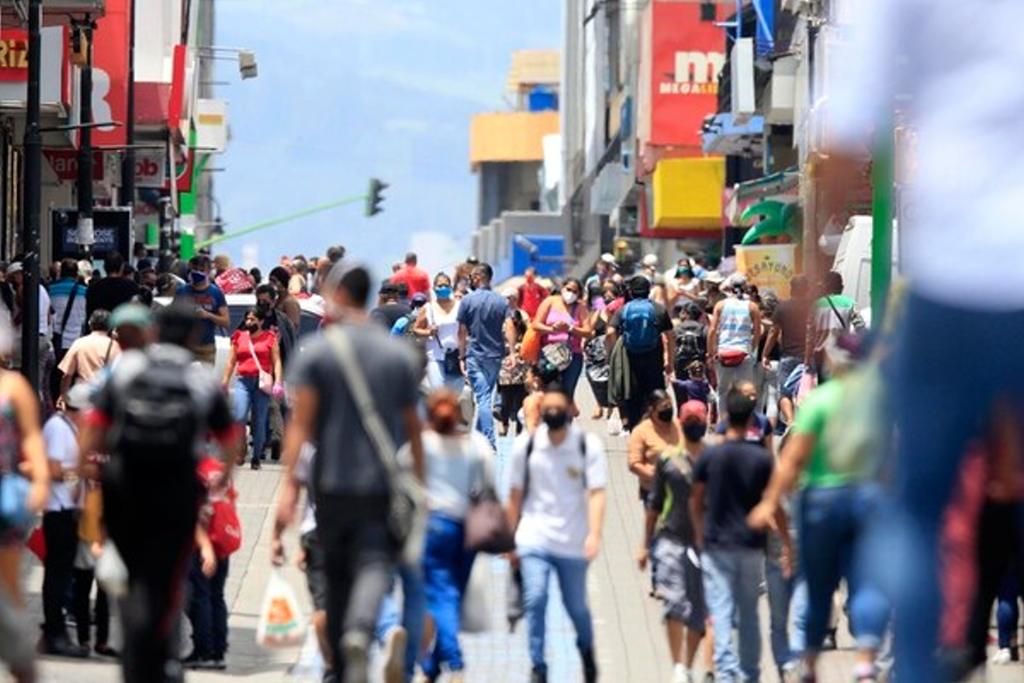 Thus, the country exceeded its projections and reached 6,485 confirmed cases that according to the models prepared by the University of Costa Rica (UCR) in conjunction with the Ministry of Health, would not occur until July 20 or 21.

This projection was made with the premise that a good part of the population applied the health recommendations in the face of the pandemic.

Whereas, if ignored, this scenario would arrive between July 13 and 14.

However, that reality arrived between four and five days earlier than projected in the most critical scenario.

Similarly, the country reached the highest number of hospitalized by the virus, with 120 people, 14 of which are in the Intensive Care Unit (ICU).

President Carlos Alvarado announced that these numbers will force some activities to be closed to flatten the growth of the curve.

“The number is worrying that it anticipates the projections. Since the morning there has been a session with the Emergency Operation Committee (COE). We will discuss the measures tonight to face this circumstance. They will then be communicated to the public in a timely manner,” said the president.

The accelerated increase in contacts caused Health authorities to lose track of the epidemiological links of all the new confirmed cases.

That was one of the reasons why Health Minister Daniel Salas declared a precautionary community transmission in the Greater Metropolitan Area (GAM) on July 2.

- Advertisement -
Paying the bills
Previous articleDuring first months of the pandemic AyA only read 3,000 of 370,000 water meters in the GAM
Next articleIMF: Latin America Will Suffer Worst Economic Crisis in Its History

QCOSTARICA - By complying with the sanitary measures, the faithful will...
Read more

Q REPORTS - Space tourism is for now something...
Trends

Bit(coin) More Than You Can Chew?

Over the last decade or so, the digital world...