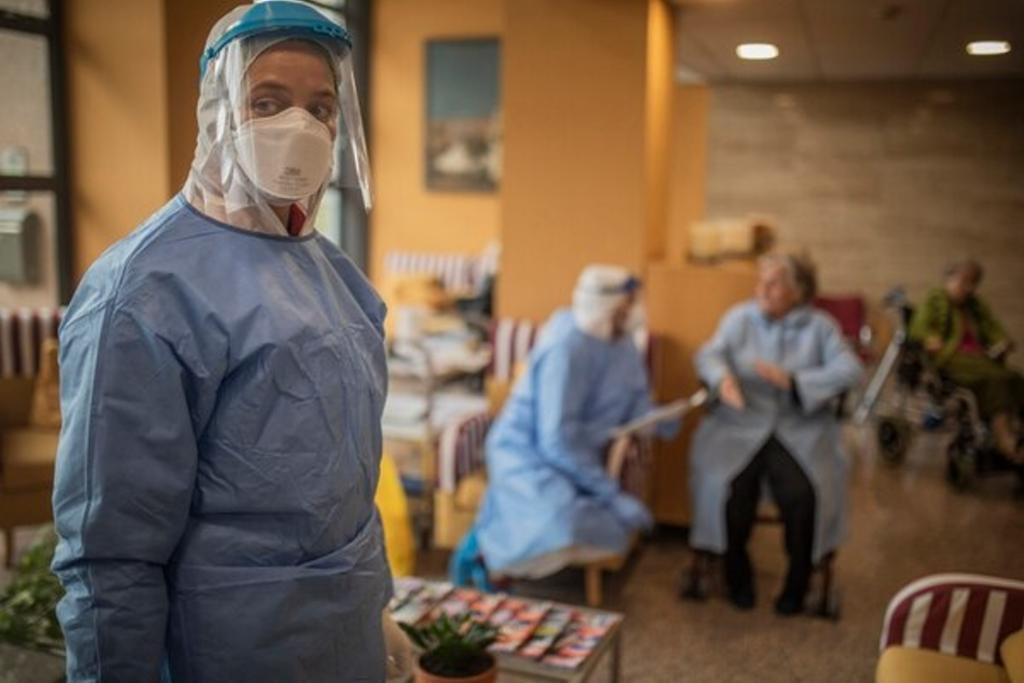 Daniel Salas, the Minister of Health, on Wednesday, alone at the briefing from Casa Presidencial, had a mellower demeanor that in days before, leaving behind the scoldings to which we had accustomed to, rating taking the time to congratulate most Costa Ricans for staying at home.

Salas thanked the many who have followed the recommendations of social distancing and hygiene by constantly washing their hands, as well as cleaning the surfaces they touch and following the protocols when coughing and sneezing, as all of this has allowed the country to maintain the number of positive cases manageable.

“Many understand that it is a delicate moment and that is why they should not go out to public places unless it is essential to do so. I also congratulate those who have complied with the health orders, that population that shows a level of understanding because it is a challenging country that depends of all,” Salas said.

The minister also stressed that when we get out of this health emergency our lives will not be the same again, since we will have to get used to a new way of living and in which regular hand washing will be key.

This Wednesday, April 22, 12 new cases of COVID-19 were announced for a total of 681 infected people, since the first infected was released on March 6. 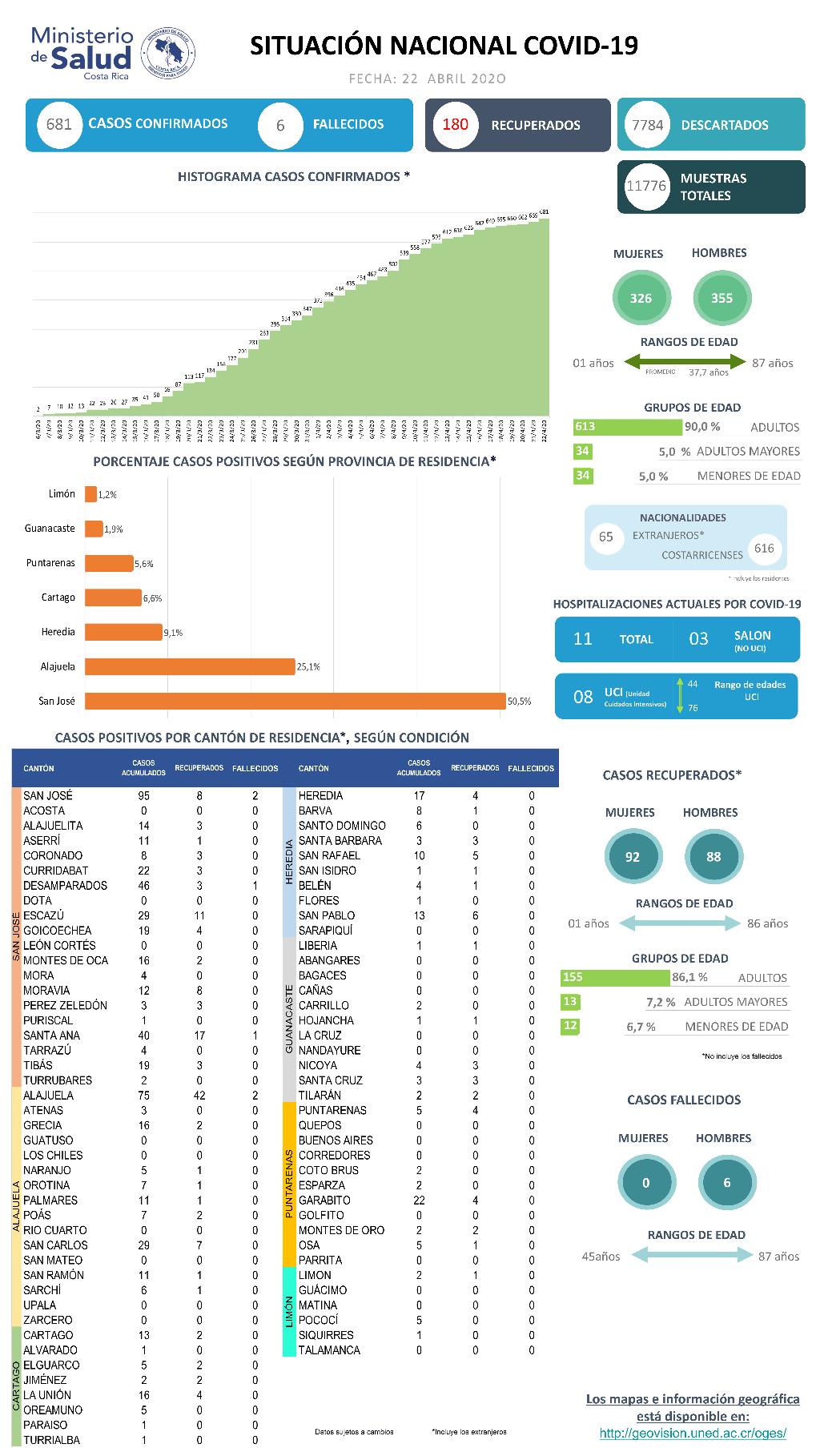 In addition, a total of 180 people have recovered. The number of active cases dropping to 495.

The number of patients in hospitals is 11, of which 8 are in intensive care.

QCOSTARICA -Any business establishment, whether it is a restaurant,...
Michael Miller