Costa Rica’s justice system has overturned Ann Bender’s acquittal.  Ann Bender will once again be tried for the murder of her husband, an American financier who built a lavish mansion in the wilds of Costa Rica. 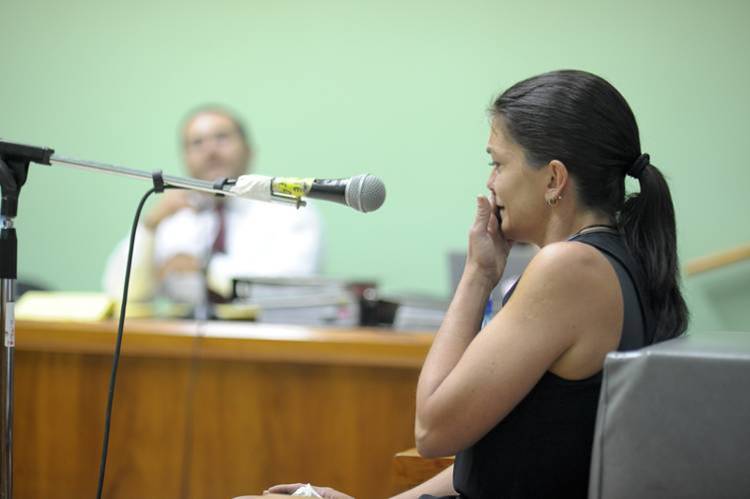 Anne Maxine Patton (Anne Bender), the multi-millionaire accused of killing her husband in their sprawling Costa Rican compound in January 2010, will again face trial for the murder. Last January, Anne was acquitted of the crime. But a three-judge panel of the Tribunal de Apelación de Sentencia de Cartago, in Costa Rica, recently overturned the acquittal, calling for a retrial.

More: Love and Madness in the Jungle: John and Ann Bender

Defense attorney, Fabio Oconitrillo, said the ruling will now give the Ministerio Publico (prosecution) “an unfair advantage, as it will now have the opportunity to present at trial new experts to contradict the experts of the first trial”.

Love and Madness
Anne and John Bender had lived in Costa Rica since 1998, building a sprawling nature preserve on 5,000 acres in Florida de Barú de Pérez Zeledón. John had made a multi-million-dollar fortune trading options before he cashed out, renounced his U.S. citizenship, and built his dream home with Ann.

On January 7, 2010, John Bender died of a gunshot wound to the head while in his bedroom on the fourth floor of the couple’s sprawling, open-air 120,000-square-foot living space. Almost immediately, his wife was considered a suspect by the police there, and within weeks they had formally charged her with the crime. 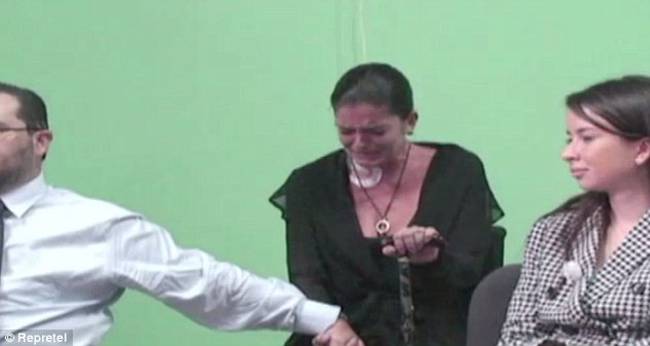 The rest of the case reads like a paperback thriller. Both Ann and John suffered from bouts of depression and mania that sometimes lasted years. John had been injecting Ann with home remedies meant to heal various, undefined ailments. When police entered the home, they found 550 Tiffany lamps and US$8.5 million worth of jewels scattered around the home.

After John’s death, Ann discovered that his fortune had been wrested away from her by the lawyer in charge of his trust.

Bender, a naturalized U.S. citizen of Brazilian origin, went on trial January 14, 2012, testifying that at 12.15am on January 8, 2010, she woke up in her fourth-floor master bedroom to find her husband naked and holding a gun.

According to the woman, when she attempted to wrestle away the pistol, it fired a bullet that struck John Bender in the back of the head.

However, for the Prosecution and the Organismo de Investigación Judicial (OIJ), the autopsy and ballistics conclude that the death was homicidal.

When a Costa Rican court acquitted her in January 2013, Ann felt that she could finally start over. She was ready to move near her mother in Florida. She thought the courts would soon return John’s money to her, as well.

After the acquittal, the prosecution appealed the decision. (A tactic not allowed in the U.S., but legal under the Costa Rican judicial system.)

In the appeal hearing, the Cartago Appeals Court ruled that the trial court had erred in its assessment of some of the evidence that lead to the acquittal,  accepting the arguments of Pérez Zeledón deputy prosecutor, José Efraín Sanders Quesada.

The appeal judges criticized their colleagues of the lower court for not analyzing closely the inconsistencies of the testimony of the accused and departing from the fact that there was no evidence that contradicted her version, for there was no other person in the master bedroom where the shooting occurred.

The Appeals Court judges said the trial court did not take into account that there was “clear indication that (Bender) was found in a sleeping position, with earplugs and three pillows under his head, which is strange because it does not fit with those who commit suicide”

In addition, “there was no gunpowder found on the victim’s hand, which brings doubt to him firing the weapon.”

And finally, “although the accused did not have sufficient gunpowder residue on her hands, the judgment itself says she wiped her hands on napkins which did have gunpowder on them. They were found on a chair on the second floor.”

The Appeals judges said ” it is not logical or consistent with someone who is taking his life, getting ready for bed and decides to shoot himself.”

“This is a persecution against me,” Ann told La Nacion in Spanish after the ruling. “And not just against me. Against my husband, against our dream, and against our life together. Why? I don’t know. What I do know is that this is not justice.”

No date has been set for the new trial.

- Advertisement -
Paying the bills
Previous articleRoads Problems Continue!
Next articleLove and Madness in the Jungle: John and Ann Bender

Following the series of accusations and backlash levelled against...
Nicaragua