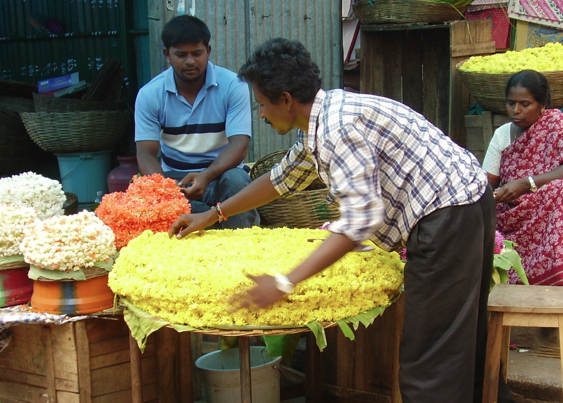 Costa Rica, a Latin American country, plans to sign an investment protection agreement with India to boost bilateral trade, especially in the service and manufacturing sector. It would soon put in place a framework for economic cooperation with India, with any eye on the country’s IT sector.

In the Capital to participate in the OECD forum, Costa Rica vice president Luis Liberman told FE: “We value India’s education & training system, and are keen on seeking India’s cooperation in IT sector. We will soon start discussions on a framework agreement on economic cooperation.” Costa Rica is also leaning on to India for skilling its workforce in technical areas such as auto mechanics, electronic goods.

In an interview, Liberman said: “are here apart from attending the OECD meet to explore diverse instruments and initiatives intended to strengthen the relationship between the two countries. There are two major agreements on the table including including a Bilateral Agreement for the Protection of Investments and an Agreement on Bilateral Cooperation.” Costa Rica wants these agreements to be finalised, paving the way for a comprehensive treaty.

Responding to a question about the global financial meltdown, the 65-year-old Liberman, who led Scotiabank Costa Rica until 2009 and heads President Laura Chinchilla’s economic team said, “The situation could impact everything. We are not yet at that point of the meltdown. As a country we are open to trade and services. Infact we have opened as many markets as possible. In 2008, we were affected but we got over it and are working on Free Trade Agreements with several countries.”

While inviting Indian companies for investment in Costa Rica, Liberman said their country could be a destination for the Bollywood films. He said companies investing India will have to adhere to the stringent environment rules. The delegation including Minister of Science & Technology, the Dean of Costa Rica’s Tech University and of the National Training Institute, will also be visiting Bangalore and Mysore o visit IT companies and educational institutions as well.

Costa Rica is looking to spark India’s interest in a joint venture in carbon-neutral agriculture as well as adaptation of Costa Rican technology for the Indian aerospace industry. Interestingly, Costa Rica has discussed the possibility of using experimental plasma engine thrust engine in space programmes.

- Advertisement -
Paying the bills
Previous articleOne Cause, Many Voices: A Bra For Life
Next articleCosta Rica’s New Traffic Law ALREADY With Errors!