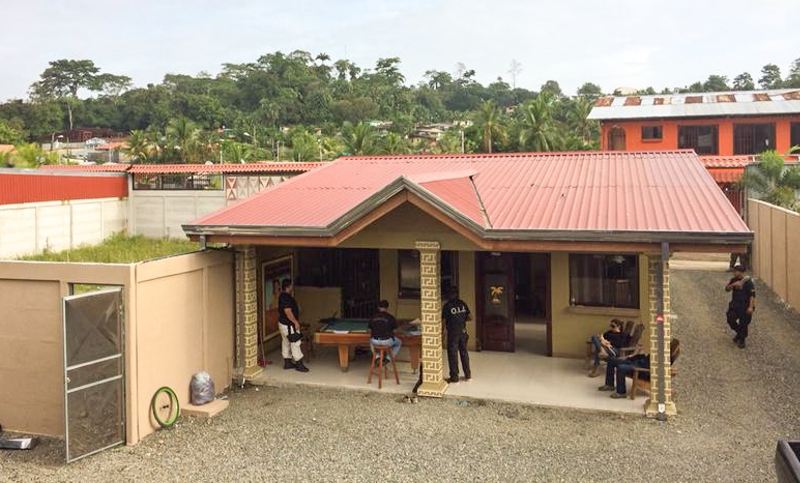 COSTA RICA NEWS – Costa Rican authorities have arrested the leader of Nicaraguan drug traffickers Los Tarzanes, highlighting the international operations of a group that is an important link in the Central American cocaine trafficking chain.

On Friday (June 12), the Organismo de Investigación Judicial (OIJ) – Costa Rica’s judicial investigative agency, conducted nine simultaneous raids in Limón, detaining four members of a drug trafficking organization, among them Tarzanes leader Agustin Reyes Aragon. In addition to Reyes Aragon, the detained suspects included a Nicaraguan, Honduran, and a woman whose nationality had not yet been identified.

According to Francisco Segura, the director of the OIJ, authorities were not able to capture all of the suspected members of the organization during the raids. 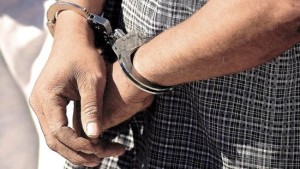 Segura explained that the OIJ had been investigating Reyes’ activities in Costa Rica since 2012, and said the alleged Tarzanes leader directed a group that imported cocaine from Colombia and marijuana from Jamaica by boat, stored the drugs in Limón, and then sent them north to Honduras and Mexico and/or sold them for Costa Rica’s domestic market.

The group would use the Northern and Caribbean Zone of Calero (known as Harbour Head in Nicaragua) to move the drugs north to Nicaragua. An area where authorities have over the past year discovered several camping ground believed to be drug processing plants and on the trail of witness accounts of helicopters constantly overflying the area.

Nicaraguan police had previously issued an international arrest warrant for Reyes, who is wanted in the country for drug trafficking.

According to the Nicaraguan police, the Tarzanes started as part of a drug trafficking network that transported cocaine for Colombia’s Norte del Valle Cartel. The group reportedly trafficked the cartel’s cocaine from Panama to Costa Rica’s Caribbean province in speed boats. From there, the illegal drugs continued its journey northward, where it was purchased by Mexican criminal groups such as the Gulf Cartel.

While the Colombian cartel has long since broken up, the arrest of Reyes indicates that the group continues to operate in the border region between Nicaragua and Costa Rica as part of a regional drug trafficking network moving Colombian cocaine north.

Now that Reyes is in police custody, the group will likely continue to operate under the command of one of Reyes’ six brothers, all of whom are reportedly linked to the Tarzanes.