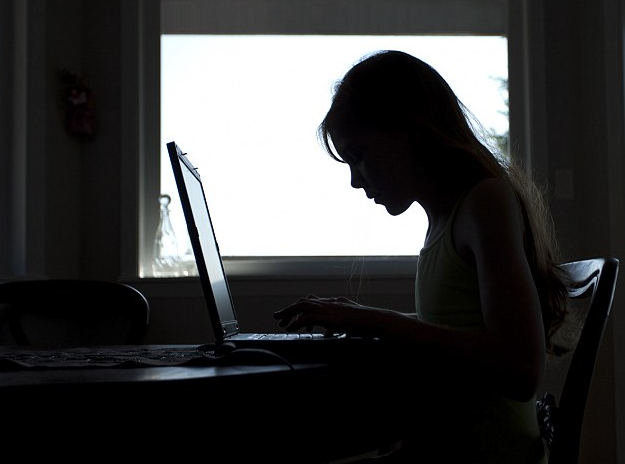 QCOSTARICA – Married men who engage in a simple and innocent conversation on the social media like Facebook could enter a world of hurt and become a victim of a new form of extortion, warns Costa Rica’s judicial police, the Organismo de Investigacion Judicial (OIJ), who say they see at least one complaint a week.

The desire to connect with women, perhaps for a casual encounter, is the motivation for many men who are either married, in a serious relationship, even businessmen, can make them an easy victim.

The typical scam, say investigators, is to strike up an innocent conversation that could lead the men to upload intimate and compromising photos and videos that are then used against them for blackmail.

It is not known if the women are acting independently or are members of an organized online extortion racket, convincing unsuspecting men to do online things they wouldn’t normally do.

Men falling victim to online extortion scams is not new, just that it hadn’t been seen in Costa Rica before.

In places like Singapore, in a report by Asiaone.com published in August 2014, it says men there are so desperate they would strip for a complete stranger they just met online, then pay lots of money to prevent their pictures from being posted online.

Authorities say most victims are between 20 and 30 years old.