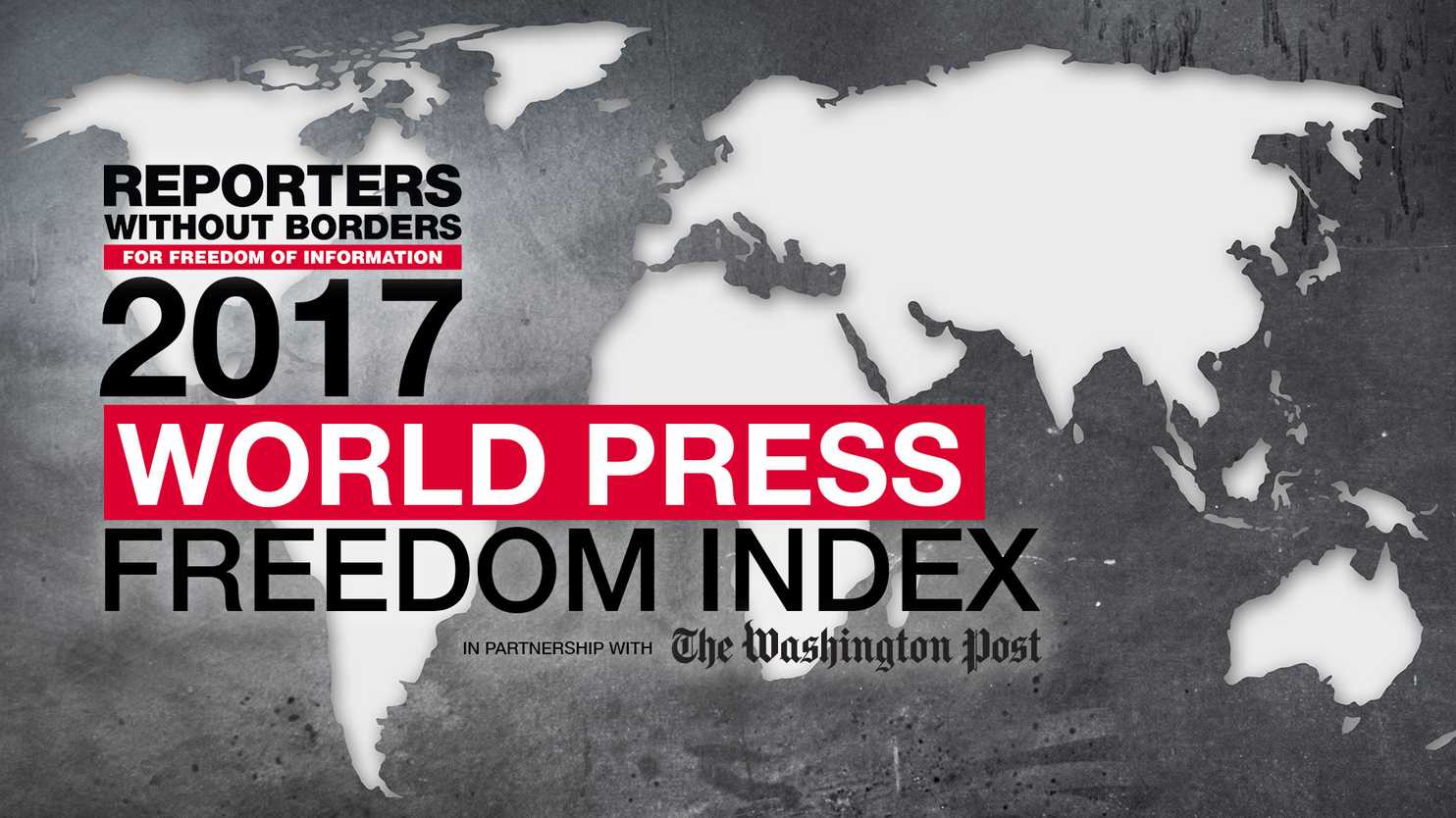 A case apart. The RSF report says Costa Rica has the best record of respecting human rights and free expression in Latin America, and is a remarkable exception in a region characterized by violent crime and corruption. The enlightened media legislation and the significant level of freedom enjoyed by journalists have nonetheless been marred by certain negative practices such as the spying on the Diario Extra newspaper by the Judicial Investigation Agency (OIJ) in 2014.

The Americas’ best countries for journalists

Nicaragua (92): Stigmatized media. Censorship, intimidation, and threats…President Daniel Ortega’s re-election in November 2016 for a third consecutive term was accompanied by mistreatment of Nicaraguan journalists, especially those with independent or opposition media outlets. Journalism as a whole is stigmatized and journalists are often the targets of harassment campaigns, arbitrary arrests, and death threats. At demonstrations, reporters are treated as participants and are often physically attacked. Nicaragua’s constitution tolerates only “constructive” criticism – a vague concept that allows the government to censor and restrict freedom of information. See more.

Panama (96): Problematic subjects. In Panama, journalists are often the targets of judicial proceedings when they criticize government policy or cover corruption-related stories, especially ones with international connections. Defamation cases usually results in fines. The government continues to keep access to information under close control. Selective allocation of state advertising is one of the methods used.

El Salvador (62): Structural violence and government control. The media are among the many victims of the widespread violence in El Salvador, one of the world’s most dangerous countries. Several journalists have been murdered or physically attacked in recent years. Freedom of information has lost ground under Salvador Sánchez Cerén, who was elected president in 2014 and who has accused the media of waging a “campaign of psychological terror” against his government. Officials harass and threaten journalists who try to investigate corruption or government finances. The President himself violates the rules on access to information.

Guatemala (118): Constant violence and impunity. After President Otto Pérez Molina’s resignation in a corruption scandal, Jimmy Morales’ election in January 2016 raised hopes in Guatemala. The country nonetheless continues to suffer from organized crime and impunity, which makes honest journalism a difficult task. Exposing corruption and embezzlement involving politicians and government officials can lead to threats and physical violence. Journalists are often murdered, and as a result Guatemala continues to be one of the Western Hemisphere’s most dangerous countries for the media. A Program for the Protection of Journalists was supposed to have been launched in 2016 but the project has been postponed.

Honduras (140): Ever-evolving threats. The situation of the Honduran media has worsened steadily for almost a decade—especially since the 2009 coup. Steeped in corruption and the violence of organized crime groups, Honduras has one of the hemisphere’s highest rates of impunity. Journalists with opposition media and community media are often physically attacked, threatened, or forced to flee abroad. Abusive legal proceedings are also often brought against journalists, and prison sentences and prohibitions are frequent.

Mexico is the Western Hemisphere’s deadliest country for reporters. It was ranked 147 on the list.

In Venezuela, ranked 137th, its “Take sides or be silenced” as President Nicolás Maduro, does his utmost to silence independent media outlets.

Brazil, ranked 103, was also named among one of Latin America’s most violent countries for journalists.

Norway ranks in first place, followed by Sweden, Finland, Denmark and the Netherlands.

Reporters Without Borders, or Reporters Sans Frontières, is an international non-profit, non-governmental organization that promotes and defends freedom of information and freedom of the press.

Costa Rica is first in Latin America and sixth globally in...
Read more

Foreign Journalists Not Welcome in Venezuela

Without a free press there is dictatorship TODAY VENEZUELA (Paris, France) –...
Read more

QCOSTARICA - Costa Rica will have a system called "Interceptor" that will eliminate floating and suspended waste from the upper layer of its waters,...
Business