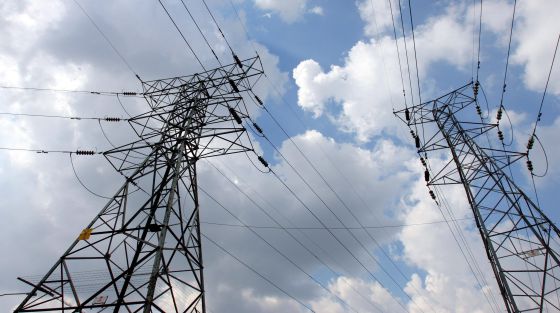 QCOSTARICA – A bill proposes that companies using electricity distribution poles pay municipalities a fee equivalent to 10% of their earnings.

The proposal presented by legislator Jorge Rodriguez not only includes Costa Rica’s telecommunications companies, but also any natural or legal person who owns the posts.

This proposal also prohibits the new rental fee for the poles being transferred to the final consumer.

The justification for the bill states that “… Suppliers of cable television services, have developed a lucrative business, using the infrastructure of companies or institutions which provide utility services, paying a ridiculous amount and without payment of any tax to municipalities, despite the fact that the generating activity is located in the Canton where this type of service is provided. Added to this is the visual pollution generated by this activity, increasing the number of wires per pole in each canton. ”

Crhoy.com reports that “… The law mandates that the proceeds will be used by municipalities to develop improvement programs, environmental protection and infrastructure as well as in promoting social programs. ”

QCOSTARICA - Strengthen the attraction of Costa Rica to attract high-tech, innovative, and science companies to invest, is an initiative that stands out in...
Pura Vida