NBC was the first to disappear from Costa Rica cable television, then ABC and now CBS. 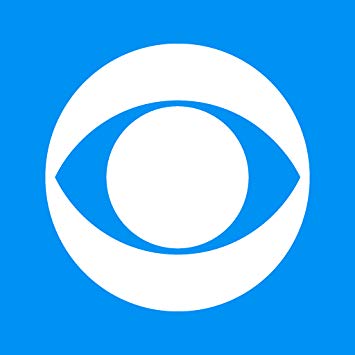 Rico’s TICO BULL – It’s official, no U.S. television networks are on now Costa Rica’s cable television. CBS was the only holdout. NBC was the first go. Then ABC went quietly into oblivion. And on February 21, CBS went too. 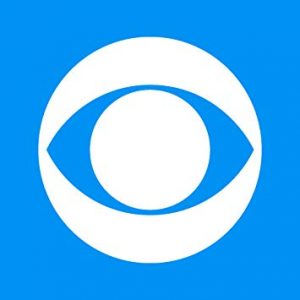 In an short statement on its website, Cabletica says the shut off of CBS is due to the fact that said channel does not have 100% of the programming rights for our country. The same line used when NBC and ABC left Costa Rica’s cable tv lineup.

My understanding is that the American stations are losing money, they cannot control the advertising reaching (you and me).

If you will not the annoying and repetitive infomercials CNN places in the ad slot, at least FOX News gives “FOX Extra” which is entertaining and informative. Not a big fan of FOX News, my remote automatically goes to FOX now that CBS is no longer there not to be totally bored at CNN.

Does this happen to you too?

I believe it is the same at the other cableras (cable tv companies in Costa Rica), ie Tigo, Telecable, etc. Since I don’t know anyone who actually has Tigo, or the others, send me an email to tell me different.

But not to worry, all my and your favorite programs are still available, albeit not your cable, but on your browser.

Set your VPN to U.S. (comes standard and free now on Firefox and other browsers), and stream your favorites on NBC, CBS and others. Want to change it up a bit, set the VPN to Canada, the same shows, but with the Canadian commercials, eh.

- Advertisement -
Paying the bills
Previous articleHow to prepare for coronavirus in Costa Rica
Next articleShould I Cancel My Trip Because Of Coronavirus?

QCOSTARICA (Nacion.com) Four out of ten complaints of extortion...
Politics